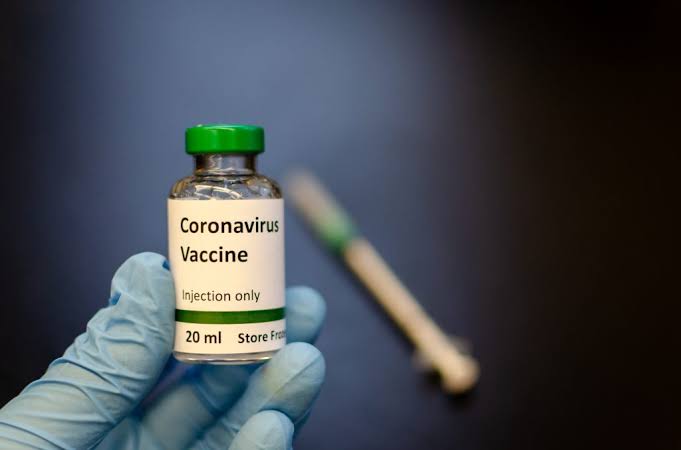 The deceased was a female community health worker based in Lagos who was said to have sneaked into Ekiti despite the lockdown order in imposed in the state.

A health worker revealed to Sahara Reporters: “Yes, a death has been recorded already, the third confirmed case. A pregnant woman who delivered her baby successfully, the baby is okay but she is dead.”

The state on Tuesday confirmed that a doctor working with a private clinic tested positive for the virus.

According to the state’s Health Commissioner, Mojisola Yaya-Kolade, the doctor contracted the virus while treating the late pregnant woman.