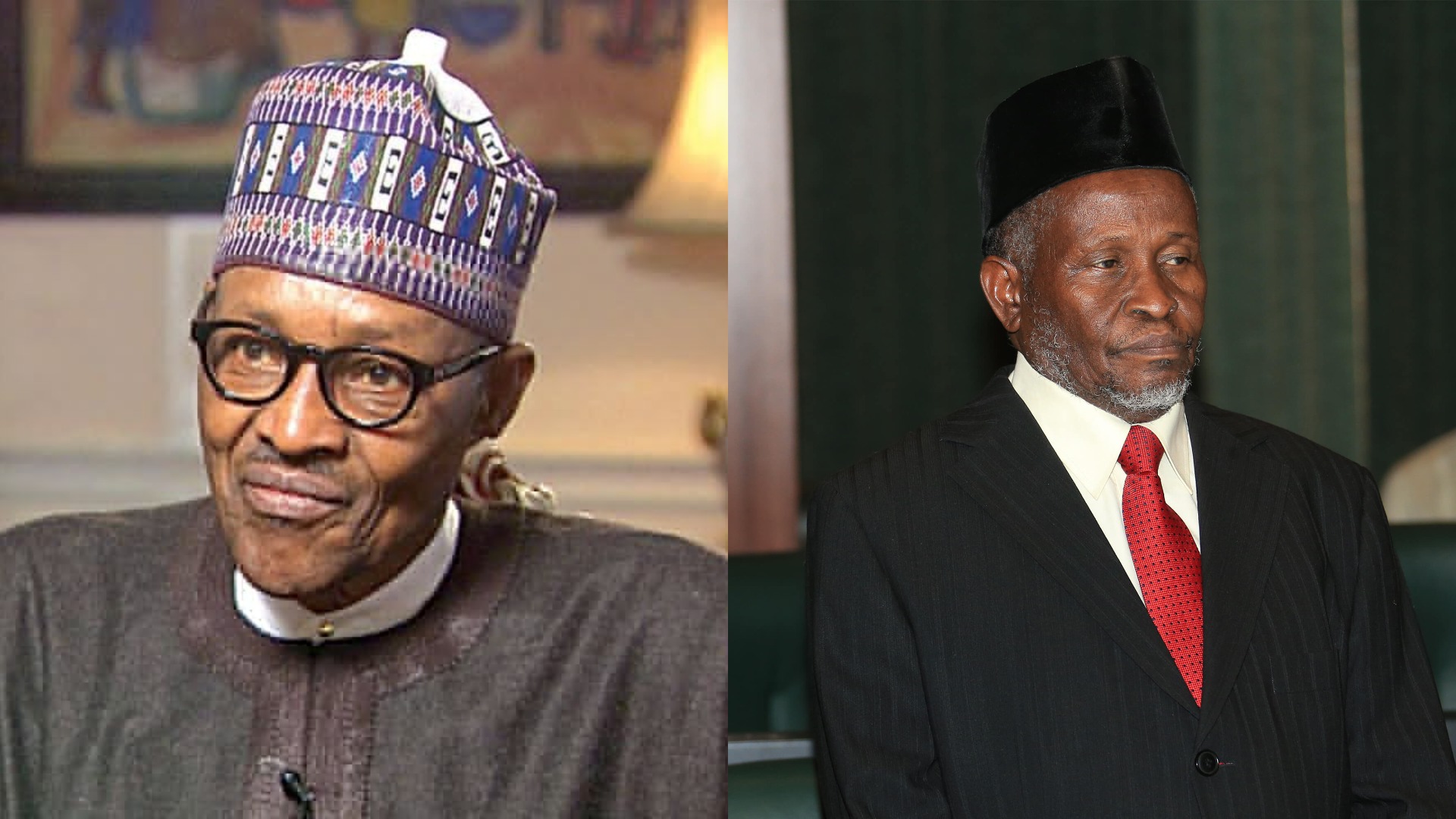 President Muhammadu Buhari has taken steps to decongest correctional centres by reaching out to the Chief Justice of Nigeria CJN, Justice Ibrahim Tanko Muhammad for urgent measures needed to hasten the trial of cases and decongestion of custodial centres in the country as part of measures to mitigate the spread of the deadly coronavirus disease.

In a letter addressed to the CJN on Tuesday, the President drew the attention of Justice Muhammad to the recent call by the United Nations on all countries ‘to consciously reduce the population of prison inmates since physical distancing and self-isolation in such conditions are practically impossible’.

Buhari said ‘from available records, the inmates population at various custodial centres across the country presently stands at about 74,127 out of which 52,226 are Awaiting Trial Persons (ATPs),’ adding that ‘most of these custodial centres are presently housing inmates beyond their capacities and the overcrowded facilities pose a potent threat to the health of the inmates and the public in general in view of the present circumstances, hence the need for urgent steps to bring the situation under control’.

He further stated: “In view of the above scenario, it has become imperative for Your Lordship to request State Chief Judges to embark on the immediate visit to all custodial/correctional centres within their respective States to identify and release deserving inmates where that has not been done already.

“During such visits, the Chief Judges are enjoined to consider the conditional or unconditional release of ATPs who have spent six years or more in custody. ATPs who have no confirmed criminal cases against them, aged inmates and terminally ill may be discharged.

“It is expected that particular attention should be on the aged, those with health issues, low-risk offenders, those with no sufficient legal basis to remain in custody, inmates convicted for minor offences with or without an option of fines and inmates who have less than three years term left to serve having served a substantial term of their service for offences that attract five years and above.

“Payment of fines may be made in favour of inmates convicted of lesser offences with an option of fine, who are in custody because of their inability to pay such fines.”