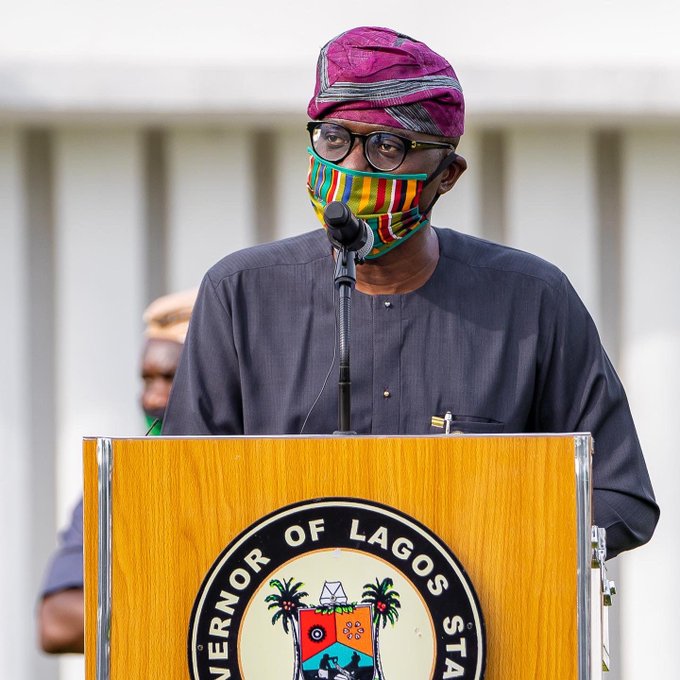 Lagos State has discharged nine coronavirus patients from its isolation facilities, after they tested negative twice for the disease, bringing the total number of discharged cases in the state to 107.

This was made known by the governor, Babajide Sanwo-Olu on Tuesday at the State House in Marina, Lagos.

Sanwo-Olu said the nine persons; five females and four males, including one foreign national – a Polish, have been discharged to join the society.

He stated: “Good people of Lagos, I have more great news from our isolation facilities. Nine more persons, five females and four males, including one foreign national – a Polish, have been discharged to join the society.

”The patients, five from the Mainland Infectious Disease Hospital, Yaba and four from the Onikan Isolation Centre, were discharged, having fully recovered and tested negative twice, consecutively for COVID-19.

“With this, the number of patients successfully managed and discharged from our facilities is now 107.”

The governor further urged the people of the state to continue to practise social distancing and adopt highest possible personal and hand hygiene, stating that ‘it is the only way we can break the chain of transmission of the infection’.

“Thank you all for your continued perseverance and patience,” he concluded.