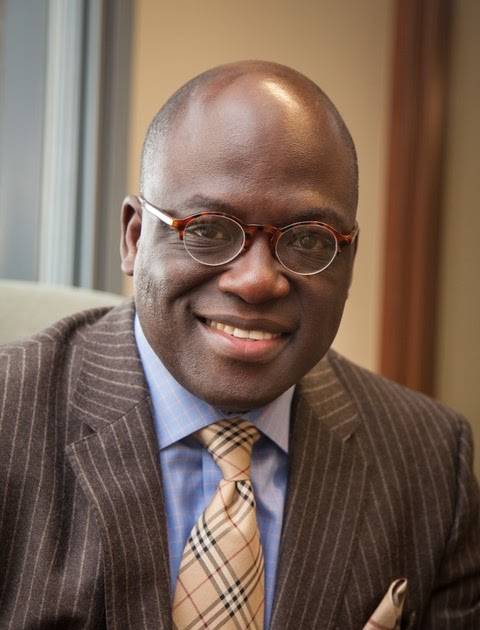 The American college, announcing his emergence on Tuesday, remarked that Akande’s unrivalled excellence warranted his promotion to the top job.

The college said his emergence was also part of its drive to promote diversity and to change the statistics that shows that only eight per cent of college and university presidents have African or African-American roots.

It stated: “Dr Akande is an agent of change and a visionary leader with a global perspective.

“His enterprising mindset and commitment to student success will be essential as he leads Champlain College in an evolving higher education landscape.

“We look forward to welcoming Dr Akande to Champlain and supporting his work to advance the college’s strategic position and build on the strength of our distinctive academic offerings,” said Champlain College Board of Trustees Chair, Charles Kittredge.”

Before his appointment, Akande was serving as the Assistant Vice Chancellor for International Affairs-Africa, and Associate Director of the Global Health Center at Washington University in St. Louis where he worked to expand the university’s research and educational programs in more than 35 countries in Africa, including Nigeria.

He was also a consultant to the World Bank and United Nations Development Program, as well as an advisor to global business entities.

Champlain College was founded in 1878 and it is an innovative, regionally accredited not-for-profit college.