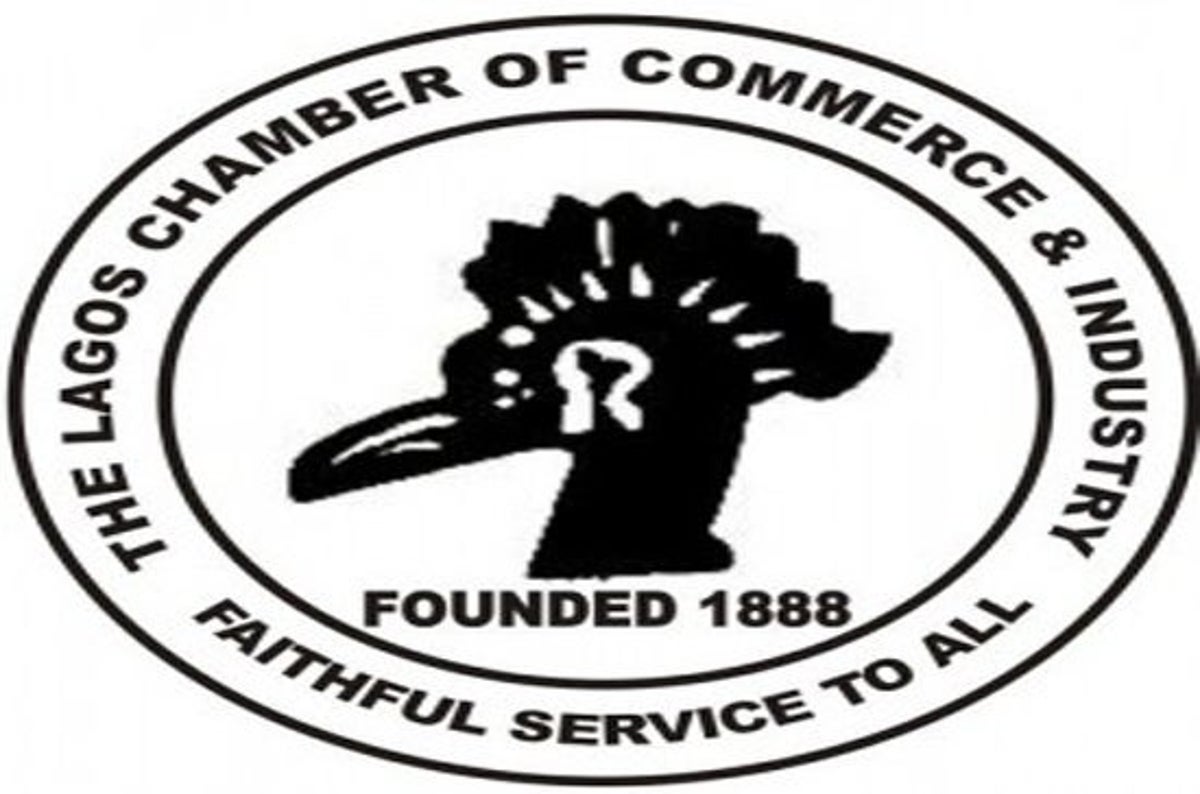 The Lagos Chamber of Commerce and Industry said the decision by the Nigerian National Petroleum Corporation to stop the payment of fuel subsidy will be a game-changer for the oil and gas sector and the Nigerian economy.

In a statement on Sunday, the LCCI Director-General, Muda Yusuf said the impact on the economy would be invaluable.

Yusuf stated: “However, it is vital to ensure that this new policy direction will be entrenched so that there will be no contemplation of any form of reversal.

“We are aware that similar attempts to undertake this crucial reform in the past had not been successful.   However, we are confident that in the current dispensation, this will not be the case.”

He further called for an appropriate legislative framework to consummate the reform process, adding that such a legislative review would reconcile the initiative with some extant laws.

“It is imperative to ensure clarity on access to foreign exchange for petroleum marketers to import petroleum products, he said.

“Operators [who are currently in a quandary on this matter] are eagerly awaiting guidelines from the Central Bank of Nigeria on this critical aspect of access to forex for the importation of petroleum products.”

The LCCI DG also remarked that one of the critical elements of the oil and gas sector reform, particularly the downstream sector, is the complete deregulation of the sector.

He said it was in the spirit of the Petroleum Industry Bill which regrettably got stuck in the legislative processes for close to two decades. Adding that the reform of the downstream sector would free resources for investment in critical infrastructure such as power, roads, the rail systems, health sector and education sector.

“Nigeria has been in the business of oil for over 50 years, but we don’t have any private refineries operating on a commercial scale. This is a big issue. He stated.

“No oil-producing country imports refined petroleum products on a scale that we do in Nigeria.  It is inexcusable.”

“It would unlock the huge private investment potential in the sector, especially in petroleum product refining.”