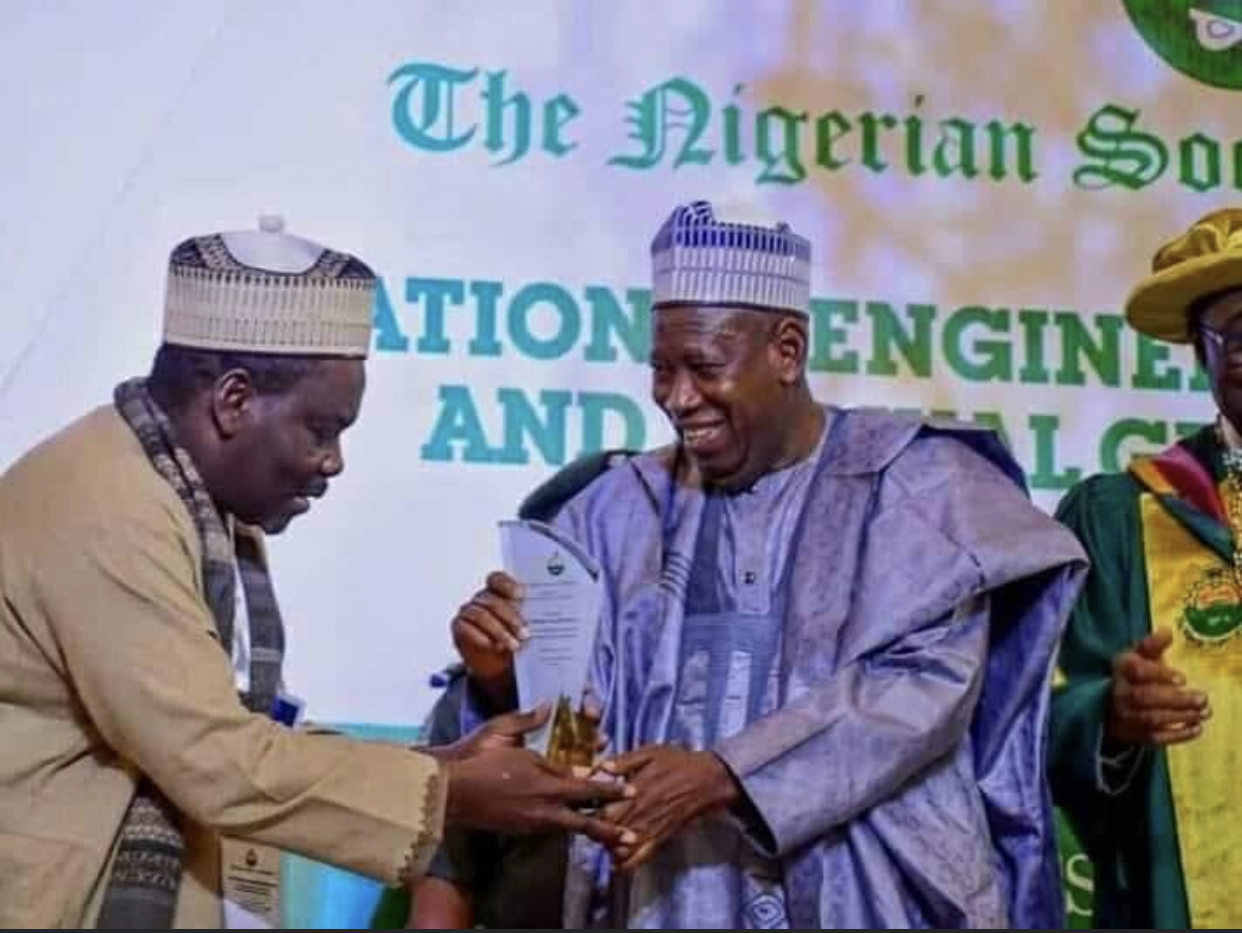 It was gathered that the commisioner made utterances against Kyari that could be regarded as unpleasant.

In a series of post on Facebook on Saturday, Magaji wrote: “Win win … Nigeria is free and Abba Kyari dies in epidemic… The martyrdom of man is perfect!”

He wrote again in another, “I am not a hypocrite and I won’t pretend! While at personal level I pray Allah grant Abba Kyari Jannah…I sincerely believe Nigeria needed a better CoS period!”

Following that, the Kano State Commissioner for Information, Muhammad Garba released a statement announcing that Magaji was removed for making unguarded statement.

“Following his unguarded utterances against the person of late Chief of Staff to the President, Mallam Abba Kyari.”

“As a public servant, the commissioner ought to have respect the profanity of the office by refraining from any act capable of rendering the office to disrepute.

“The action of a public servant, personal or otherwise reflects back on the government and therefore, the Ganduje administration would not tolerate people in official capacities engaging in personal vendetta or otherwise.”

Prior to the dismissal of the Kano state works commissioner, Special Assistant to President Buhari on New Media, Bashir Ahmad, had earlier tweeted: “I am really disappointed and pained by the Kano State Commissioner for Works, Engr Muazu Magaji’s remarks on Mallam Abba Kyari’s demise.

“The commissioner was seen publicly celebrating the death on his Facebook page. I hope @KanoStateNG and @GovUmarGanduje will call him to order.”