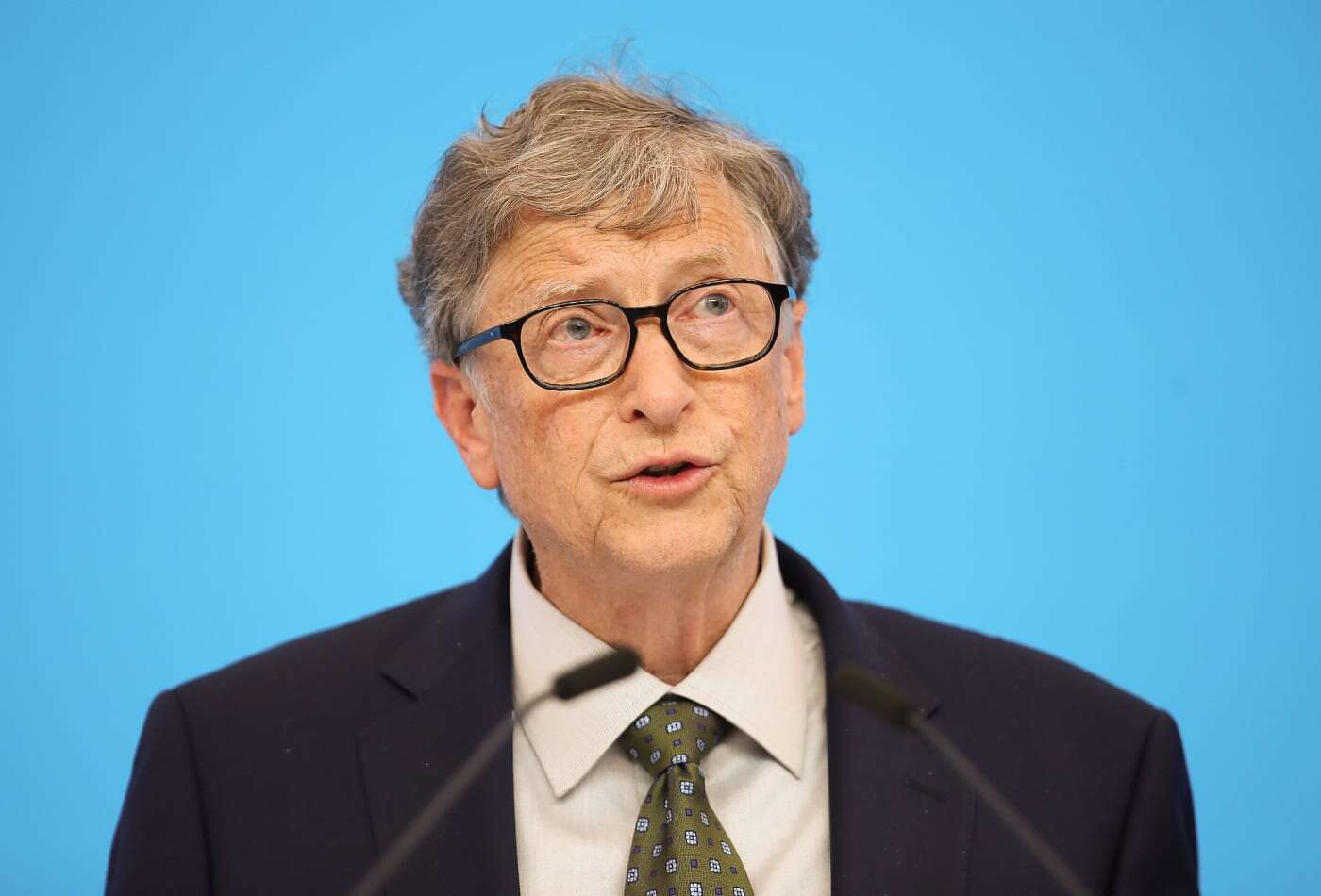 Bill Gates slammed US President, Donald Trump’s decision to withhold $500 million in funding to the World Health Organisation WHO saying it is ‘as dangerous as it sounds’.

Trump had on Tuesday announced his decision to halt US $500 million in funding, saying an investigation would probe how the WHO handled the pandemic.

But tech magnate, Gates tweeted on Wednesday via his verified twitter handle that the US’ involvement with the WHO is more necessary than ever.

He tweeted: ‘Halting funding for the World Health Organisation during a world health crisis is as dangerous as it sounds.

“Their work is slowing the spread of COVID-19 and if that work is stopped no other organisation can replace them. The world needs @WHO now more than ever.”