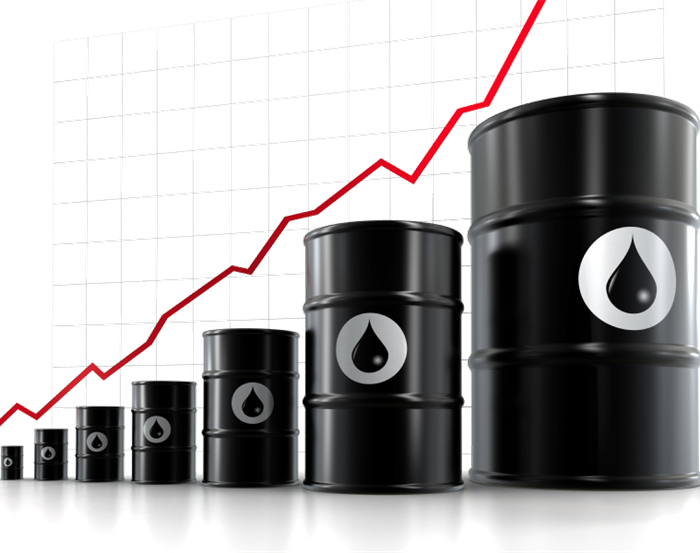 The Organisation of Petroleum Exporting Countries OPEC and its allies, led by Russia, finally agreed to a record cut in oil output to push up prices amid the coronavirus pandemic.

The spread of the deadly COVID-19 pandemic across the globe dwarfed demand for crude, dwindled oil price to a record low at $20 per barrel weeks ago and hampered producing countries’ national budget.

But OPEC allies, otherwise called OPEC+ said on Sunday it had agreed to reduce output by 9.7 million barrels per day bpd for May and June, after four days of talks and following pressure from U.S. President Donald Trump to arrest the price decline.

In an unprecedented deal with fellow oil nations, including the United States, the agreement would see a 20% reduction in global oil supply amounting to more than 20 million bpd, according to OPEC+ sources.

The biggest oil cut ever is more than four times deeper than the previous record cut in 2008. Producers will slowly relax curbs after June, although reductions in production will stay in place until April 2022.

Following the success of the deal, Trump, in a statement from the White House, welcomed the commitment by Saudi Arabia and Russia “to return oil production to levels consistent with global energy and financial market stability.”

Earlier on Twitter, the US President tweeted: “The big Oil Deal with OPEC+ is done. This will save hundreds of thousands of energy jobs in the United States.”

While appreciating the Russian President Vladimir Putin and Saudi King Salman for pushing the deal through, he added: “I just spoke to them… Great deal for all,”