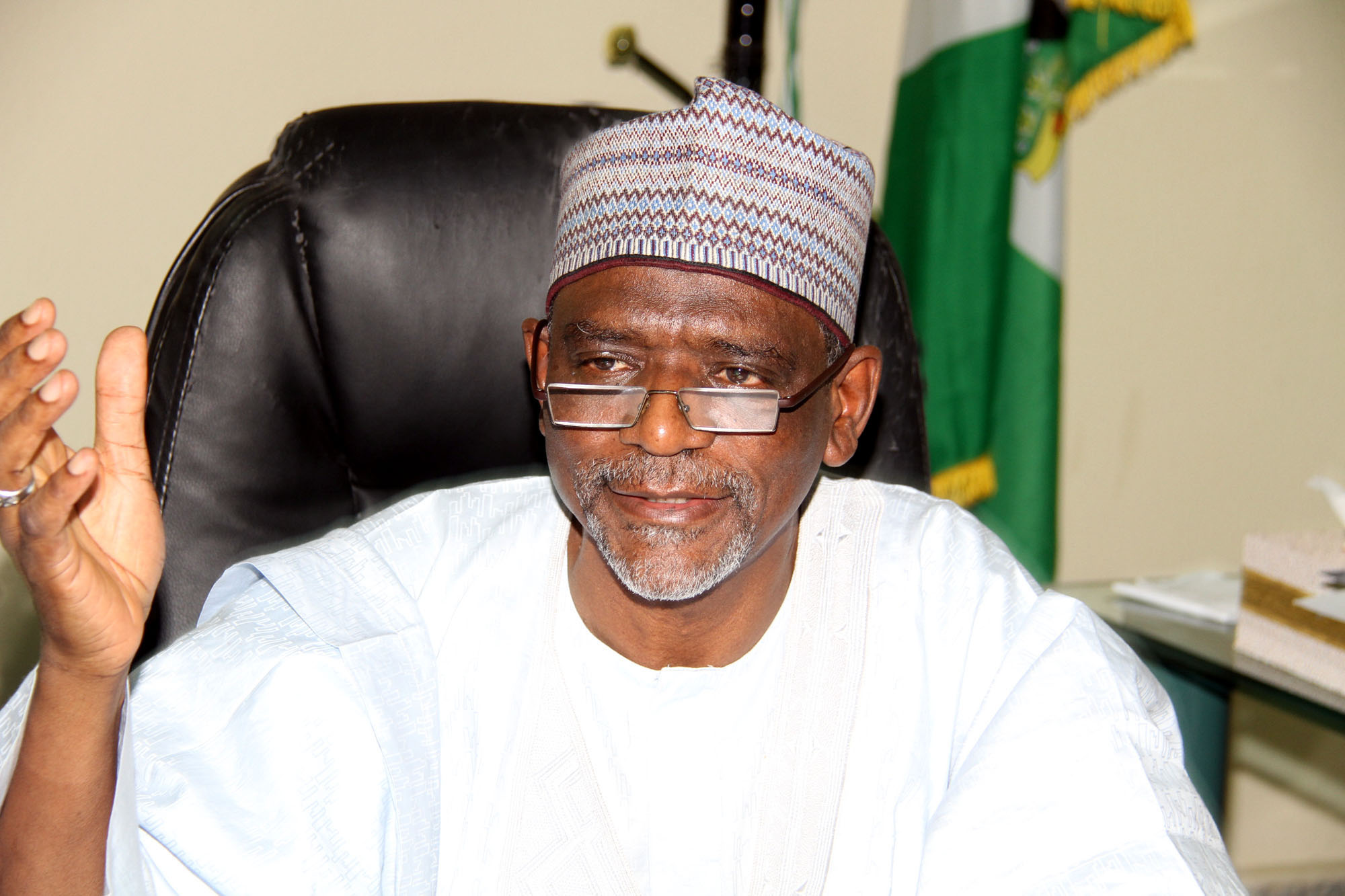 The Nigerian government has said schools across the country would continue to remain shut during the coronavirus pandemic period and urged Nigerians to disregard some false news being peddled that the government had directed the reopening of schools.

The Director of Press of the Federal Ministry of Education, Ben Goong, announced on Sunday that the education Minister, Adamu Adamu never made such directive, as everyone had been instructed to work from home due to the pandemic.

Goong said parents, guardians and stakeholders must not be misled by fake news but should continue to abide by the Federal Government’s regulations to tackle the deadly contagion.

He stated: “On the issue of reopening of schools, the ministry has not directed the reopening of any school at any level. The purported press release by the minister to that effect is a clear forgery as it did not emanate from the minister.

“Parents, students and the general public are advised to please disregard the fake release. There is also another story making the rounds that the Federal Government has blamed the ongoing strike by the Academic Staff Union of Universities on vice-chancellors. At no time did any Federal Government official make that kind of statement.

“Any insinuation in that direction is simply emanating from the fertile imagination of the author and that the ministry has nothing whatsoever to do with it. Stakeholders and indeed the general public should disregard such statements. Stay at home, stay safe. Let’s work from home like I’m doing. Only the living can work or worship.”

Recall that the federal government had on Thursday, March 26 ordered the closure of schools across the country as proactive measures to prevent the spread of the deadly COVID-19 disease.