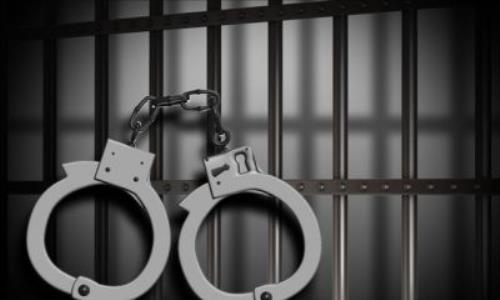 The Delta Police Command has arrested three clergymen for allegedly conducting church services on Easter Sunday despite lockdown directive issued by the state government in order to prevent the spread of the deadly coronavirus pandemic.

This was confirmed on Sunday by the state’s Police Public Relations Officer PPRO, DSP Onome Onovwakpoyeya while speaking with newsmen in Warri.

He said: “The DPOs ‘A and B Divisions’ apprehended one each while the Area Commander in Warri arrested one all totally three.” The pastors are- Rev. David Nnamani, Vicar, All Saint Anglican Church, Rev. Dan Obong, General Overseer, Christ for the World Mission and one other, he added.

Also speaking, Warri Area Commander, ACP Mohammed Garba said that the clergymen were detained alongside about 20 of their followers.

Garba said: “They had almost 100 worshippers in one of the Churches, you can imagine. “We are going to charge them to court on Tuesday.”

Two of the erring pastors said they were holding fellowship and not full scale services before they were arrested. “It was just a fellowship with neighbours and not a full scale Church service.” They explained.