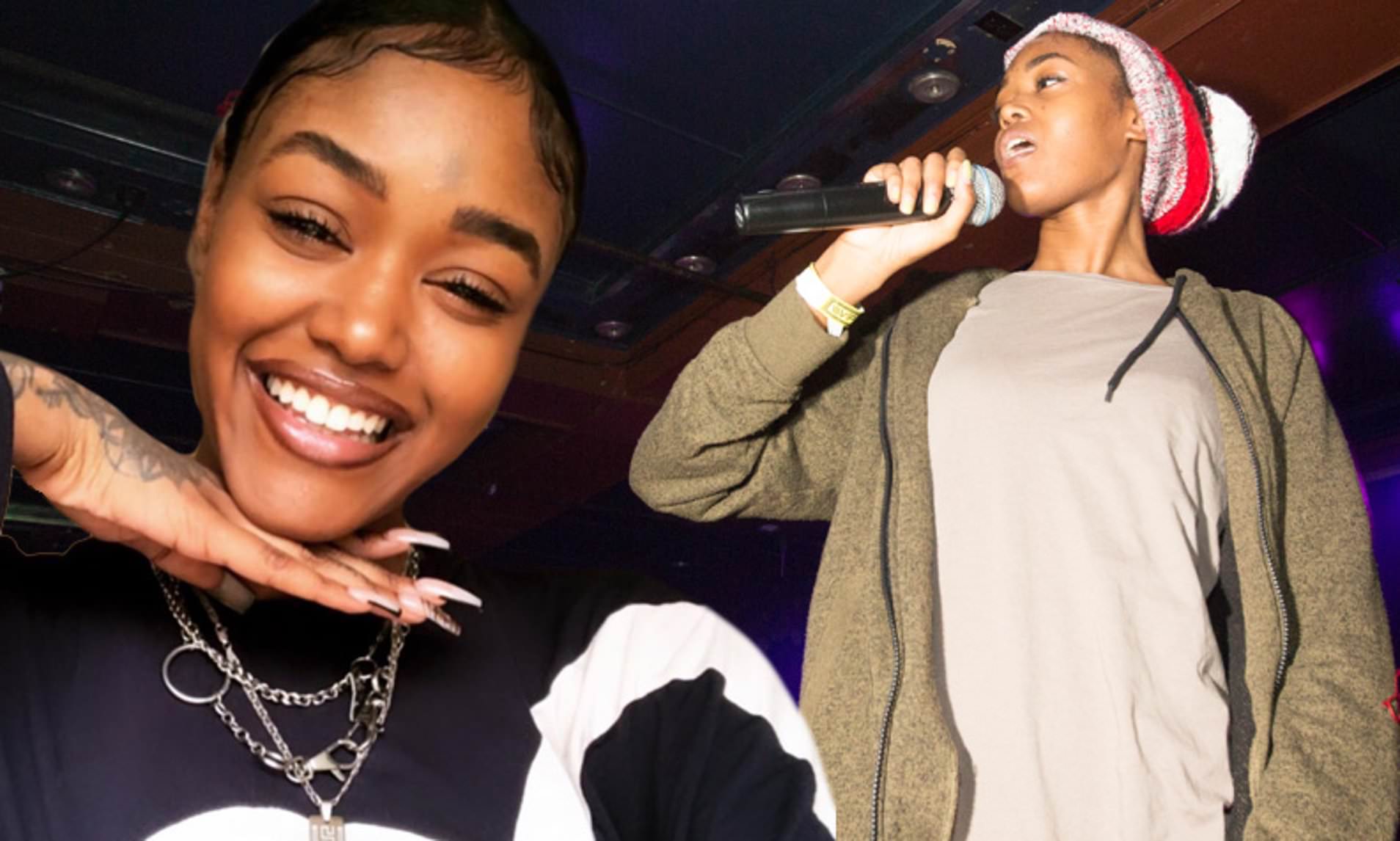 US model turned rapper, Chynna Rogers has passed away suddenly at the age of 25, her manager confirmed.

“I can regrettably confirm Chynna passed away,” Roger’s manager, John Miller said in an email statement to The wrap.

Miller also passed along another statement from her family, which reads, “Chyna was deeply loved and will be sorely missed.”

He however did not comment on the cause of the death but only confirmed ‘she passed away today.’

According to Daily Mail, Rogers had battled with opioid addiction in the past, though there is no indication that had anything to do with her death at this time.

She was born in Philadelphia and started her career as a model, signing with Ford Models when she was just 14 years of age.

Around the same time she started her modeling career, she became close with rapper A$AP Yams and the A$AP Mob.

She released her first single Selfie in 2014 and Glen Coco in 2014 through A$AP Ant and DJ Nick’s Marino Gang record label, which became viral hits on YouTube.

She also released Music 2 Die in 2017, inspired by filmmaker Alfred Hitchcock, followed by I’m Not Here and This Isn’t Happening in 2018.

The rapper said in a 2018 interview with Pitchfork that she released Ninety on her 22nd birthday, after achieving three months of sobriety.

‘It got to the point where I had to do something just to be able to get onstage and do my job. I didn’t like that,’ she said.

She added that she didn’t talk much about her addiction because she only does so once she’s past the problem.

‘I usually don’t express myself or get open about things until it’s in hindsight, and I’m not dealing with it anymore,’ she said.

Her final album was released in January, dubbed In Case I Die First.