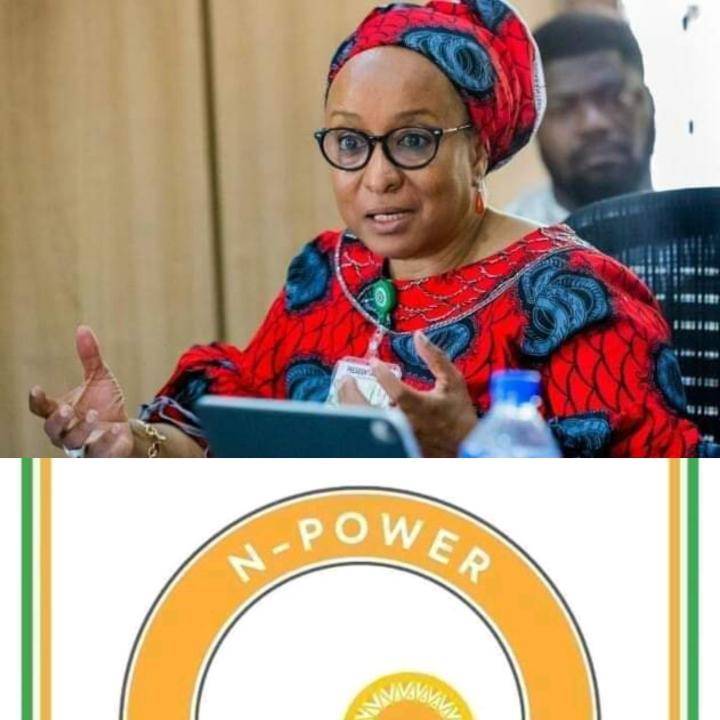 The National Assembly leaders had described the N2trillion Social Investment Programme as a failure, and also faulted the manner in which the “conditional cash transfer” scheme was implemented during the 14-day lock-down ordered by President Muhammadu Buhari.

In a statement on Wednesday, Uwais said N2 trillion naira claim by the lawmakers where untrue and that although the National assembly had appropriated a total of N1.7 trillion, the actual funds released between January 2016 and October 2019 (when the NSIPs were handed over to the Ministry of Humanitarian Affairs, Disaster Management and Social Development) amounted to N619.1 billion, constituting 36.4% of the total NASS appropriation.

She also said it is untrue that beneficiaries were made to meet requirements such as presenting a bank verification number (BVN) as claimed by Lawan.

She stated: “That as part of the conditions for poor and vulnerable beneficiaries to be engaged, they are made to apply online, through the internet and they require a BVN for payment. UNTRUE.

“The utilization of the BVN for N-Power beneficiary payment is also as a means of identity (since the NIN number can be generated from the BVN) and to facilitate the tracking of payments and further ensure accountability.

“The identities of the cash transfer beneficiaries are protected by law (the FOI Act), as the consent of recipients of social grants is a prerequisite, before disclosure. They can, however, be found and verified through the LGA community facilitators (CTFs) who have been trained to support them by weekly visits to the wards.

“The names, wards, LGAs, States and phone numbers of the CTFs can be found at http://n-sip.gov.ng/resource-data/, as the data collation continues to grow around the country.

“The Leadership of the Senate also stated that the NSIP information was not accessible to the National Assembly. UNTRUE.

“The monthly reports of 3,000 N-Power monitors, spread across the 774 LGAs, are available to both Poverty Alleviation Committees of the NASS. It should also be noted that the accounting and procurement aspects of the NSIPs were handled by the Ministry of Budget and National Planning on behalf of the NSIO, and not the OVP.

“It was further asserted, apparently, that because the beneficiaries are not known personally to the NASS members, the National Social Register is a ‘scam’ and needs to be reformed through a process that is ‘more inclusive’ of the NASS. REGRETTABLE & DANGEROUS.”

Uwais further noted that the national social register has the names of people that were selected within the constituencies of the federal lawmakers, adding that no person is taken from one community to another.

“Having handed over the NSIPs in October 2019, I assume no responsibility for the operations thereafter as the Ministry is well positioned to handle the NSIPs and take decisions thereupon.” She concluded.