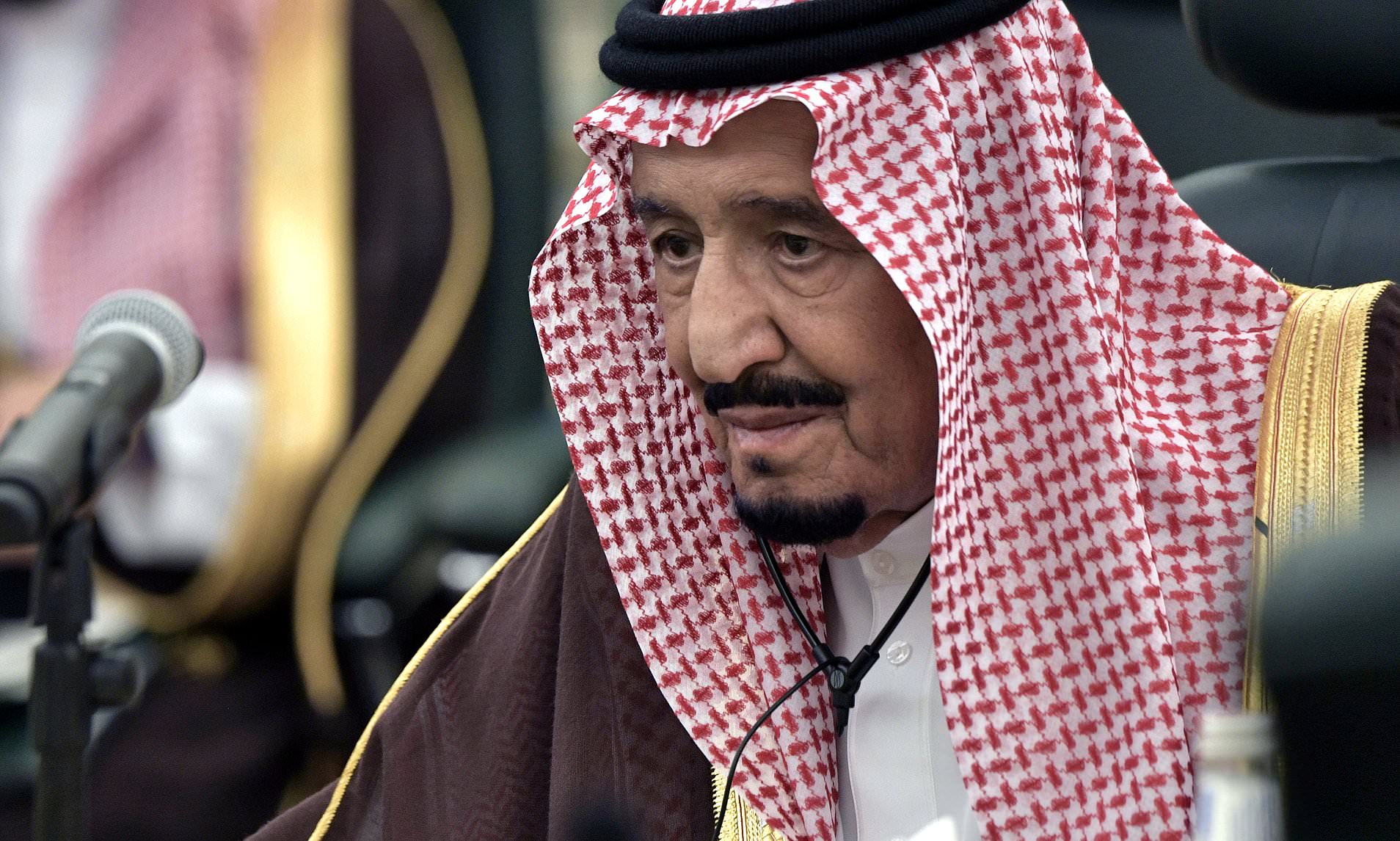 Up to 150 members of the Saudi royal family have been effected with the deadly coronavirus disease as King Salman and Crown Prince, Mohammed bin Salman both go into isolation to prevent contraction of the virus disease.

Doctors at the elite King Faisal Specialist Hospital in Riyadh that treat members of the royal family are preparing 500 more beds for an expected influx of patients. ‘Directives are to be ready for VIPs from around the country’, said the operators of the facility.

This was written in a ‘high alert’ sent out electronically on Tuesday to senior doctors and later obtained by the Times.

The message said they don’t know how many cases they will get but that all chronic patients are to be moved out as soon as possible and only top urgent cases will be accepted.

Any infected staff members will now be treated at a less elite hospital to save room for royals.

According to Daily Mail, Salman, 84, has secluded himself on an island palace near Jeddah, while the crown prince has moved to a remote site on the Red Sea coast.

The number of Saudi princes is in the thousands and many travel frequently to Europe where it has been suggested they picked up the virus before bringing it home. The Saudi royal family is estimated to have about 15,000 members.

Saudi Prince Faisal bin Bandar bin Abdulaziz Al Saud – the governor of the capital Riyadh who is in his 70s – is in intensive care after contracting the virus, according to The New York Times.

So far, mostly members of lower branches of the royal family have been infected, a source told the Times.

Saudi Arabia is expecting up to 200,000 coronavirus cases within weeks, the country’s health minister said on Tuesday.

‘Within the next few weeks, studies predict the number of infections will range from a minimum of 10,000 to a maximum of 200,000,’ said minister Tawfiq al-Rabiah, according to state media.

Rabiah, who warned the kingdom faces a ‘critical moment’ in the fight against the virus, said the projection was based on four studies by Saudi and international experts.

Some Saudi cities including the capital Riyadh are under a 24-hour curfew imposed by the interior minister.

The holy cities of Mecca and Medina have also been sealed off, throwing this year’s hajj pilgrimage into doubt.

Authorities last week urged Muslims to temporarily defer preparations for the annual pilgrimage, but have yet to say whether the hajj will go ahead.