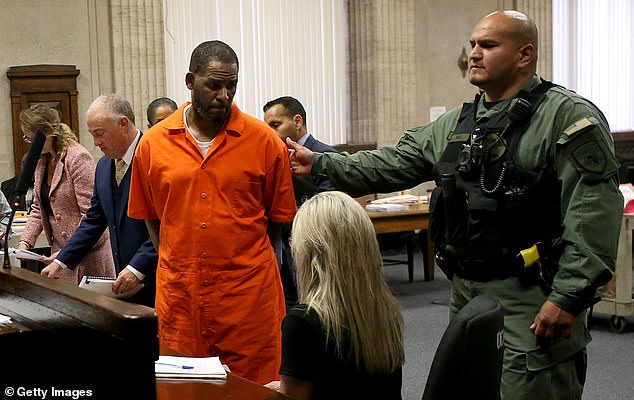 R & B singer, R. Kelly has been denied a release from jail after requesting to be freed due to coronavirus concerns, Daily Mail reports.

R.Kelly, while awaiting trial on child pornography and other charges, filed an application, through his lawyer, asking a federal judge to free him from a federal jail in Chicago on the grounds that he could contract the virus disease behind bars.

But a judge in Chicago denied him release, claiming that the 53-year-old remains a flight risk among several other reasons for the decision according to legal document obtained by TMZ on Tuesday.

The judge said: “Kelly is currently in custody because of the risks that he will flee or attempt to obstruct, threaten or intimidate prospective witnesses. The defendant has not explained how those risks have changed.”

The judge also explained that there are no confirmed cases of the virus at Metropolitan Correctional Centre MCC in Chicago where the singer is currently held.