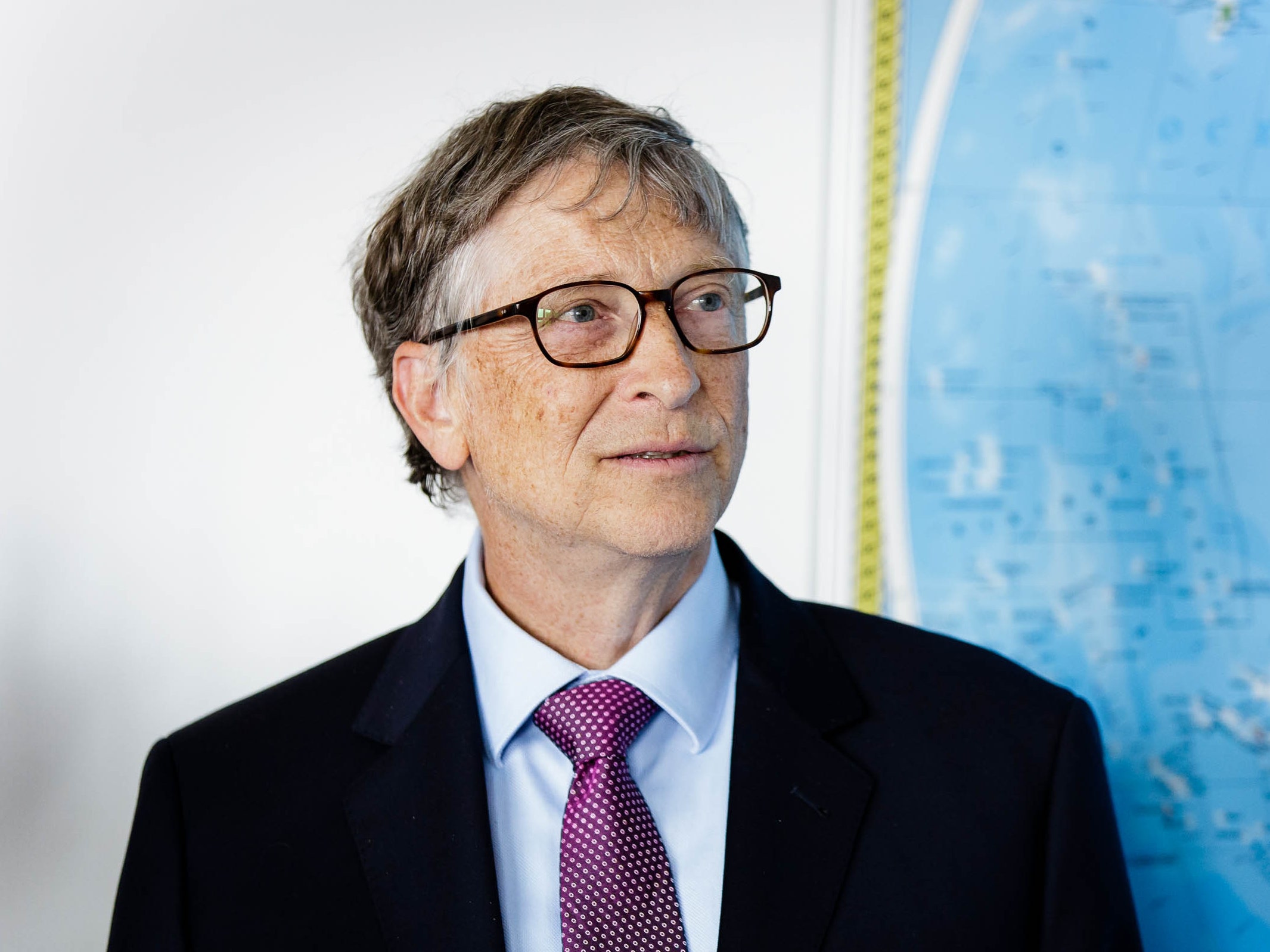 Bill Gates has revealed he is willing to spend billions in the hunt for a coronavirus vaccine as he believes it is the only way to get the world back to normal.

The Microsoft co-founder said he is already in talks with the Centers for Disease Control and Prevention CDC and the National institutes of Health NIH about how to ‘accelerate’ the critical research.

The Bill and Melinda Gates Foundation is ready to put billions behind finding a vaccine, he told Kiro 7 yesterday Monday April 6.

He said: “Our foundation is trying to be as helpful in a very constructive way as possible. That’s why I’ve talked to the head of pharmaceutical companies.

“We’ve also talked to a lot of behavioral agencies including CDC and NIH about how we work together on the vaccine and the drugs.”

Also, speaking on The Daily Show with Trevor Noah yesterday, Gates revealed how he plans to help fund vaccine research.

‘Our early money can accelerate things,’ Gates said. ‘Even though we’ll end up picking at most two of them, we’re going to fund factories for all seven.

‘(It’s) so that we don’t waste time in serially saying which vaccine works and then building the factory.

‘The only thing that really lets us go back completely to normal and feel good about sitting in stadiums with lots of other people is to create a vaccine and not just take care of our country but take that vaccine out to the global population.’

According to Daily Mail, he has already put funding behind seven vaccine makers to allow them to build factories, but has called on countries to do more.

He has also made $20 million dollars available to three initiatives in the US and UK aiming to study the effectiveness of known drugs in treating coronavirus infections.

The virus has paralyzed the globe and lead to the postponement of sporting events including the Tokyo 2020 Olympics.