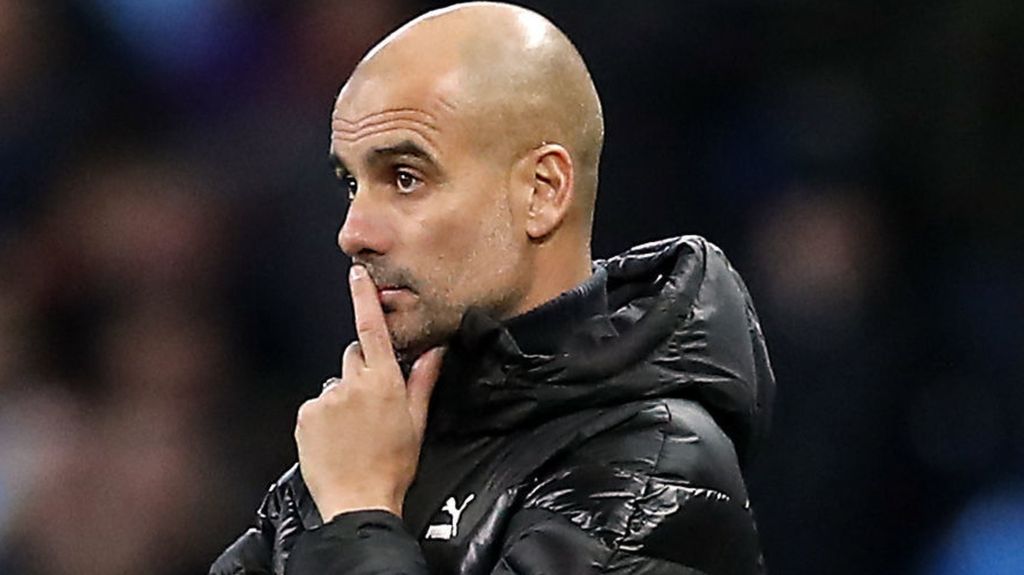 This was confirmed by the premier league club on Monday.

In a statement on twitter, the club said: “The Manchester City family are devastated to report the death today of Pep’s mother Dolors Sala Carrió in Manresa, Barcelona after contracting coronavirus. She was 82 years old.

“Everyone associated with the club sends their most heartfelt sympathy at this most distressing time to Pep, his family and all their friends.”

According to Mirror Football, Dolors was married to Pep’s father, Valenti, and was also mother to the Man City boss’s two older sisters and younger brother Pere, a football agent.

She saw Pep enjoy a hugely successful playing career, mostly with Barcelona, where he won six Spanish titles and the European Cup.

Dolors also watched on as her son had incredible success with Barca as manager, before going on to coach Bayern Munich and now Manchester City.

Pep last month made a £920,000 donation to the Barcelona-based Angel Soler Daniel Foundation which is linked to the Official College of Doctors of Barcelona to help its fight against coronavirus.

The 100-year-old medical institution said: “Pep Guardiola has made a donation of one million euros to the Fundacio Angel Soler Daniel for the acquisition and supply of health equipment to deal with the Covid-19 pandemic

“The fundraising campaign led by the the Official College of Doctors of Barcelona and managed through the Foundation, is aimed at obtaining cash donations from doctors who are members of the college and the general population to buy health equipment which is currently lacking in hospitals in Catalonia.

“It will also help to finance the alternative 3D production of respirator masks and other protective items for health workers.” Mirror Football reports.