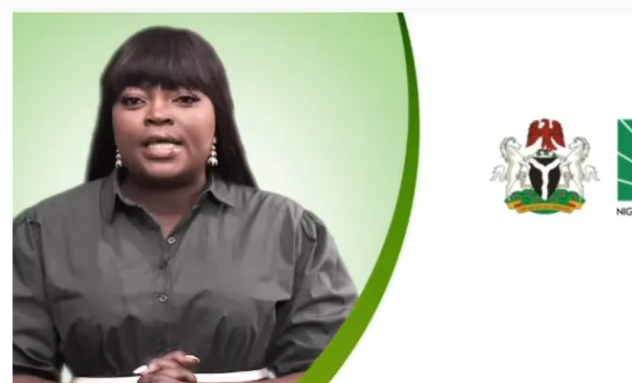 The Nigerian Centre for Disease Control (NCDC) has pulled-down from its website an advertorial video of Nollywood actress, Funke Akindele, MERIDIAN SPY, can report.

In the video , the comic actress, was seen preaching social distancing and measures for advanced personal hygiene to curtail the spread of coronavirus pandemic in the country.

The sensitisation video which was pulled-down on Sunday came as the agency’s reaction to Funke Akindele’s disregard to what she had preached in the video.

The actress and her husband, Abdulrasheed Bello, popularly known as JJC Skillz, were seen on tape hosting a number of guests in her home as they celebrated a birthday party.

Naira Marley, actress, Eniola Badmus and a host of others were present at the house party which outrightly flouts the coronavirus lockdown directive issued by Governor of Lagos State, Babjide Sanwo-Olu.

The directive prescribes a one month jail term or a fine of N100,000 for offenders who disregard the lockdown order.

Following her action, the actress has since been arrested,  while her husband, Naira Marley and Eniola Badmus have been asked to report to the police.

The NCDC has also made clarification that the embattled actress was never contracted as an ambassador of the agency.

Akindele may spend a month in jail or pay a fine of N100,000 if found cupable following her action.