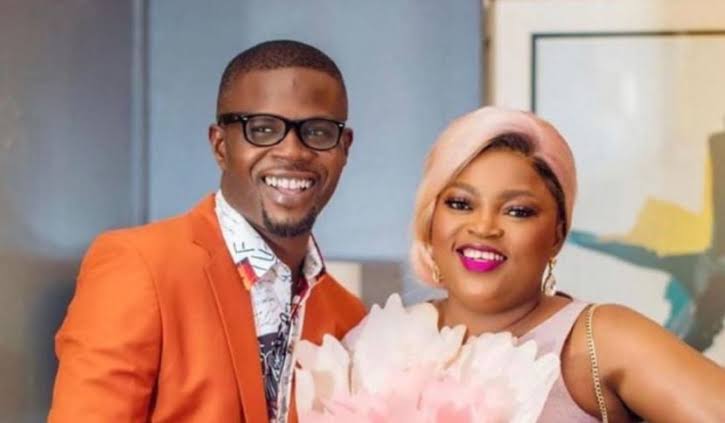 Popular Nollywood actress, Funke Akindele, has been arrested by men of the Nigerian Police Force.

The Lagos State Police Public Relations Officer, Bala Elkana, in a press release made available to the media, confirmed the arrest.

The said statement stated that Funke Akindele was arrested for violating the restrictions order in Lagos.

The police, however, advised Azeez Fashola a.k.a Naira Marley, Abdul Rasheed Bello a.k.a. JJC Skillz and others seen in the party video been circulated on the social media to report themselves or risk being declared wanted.