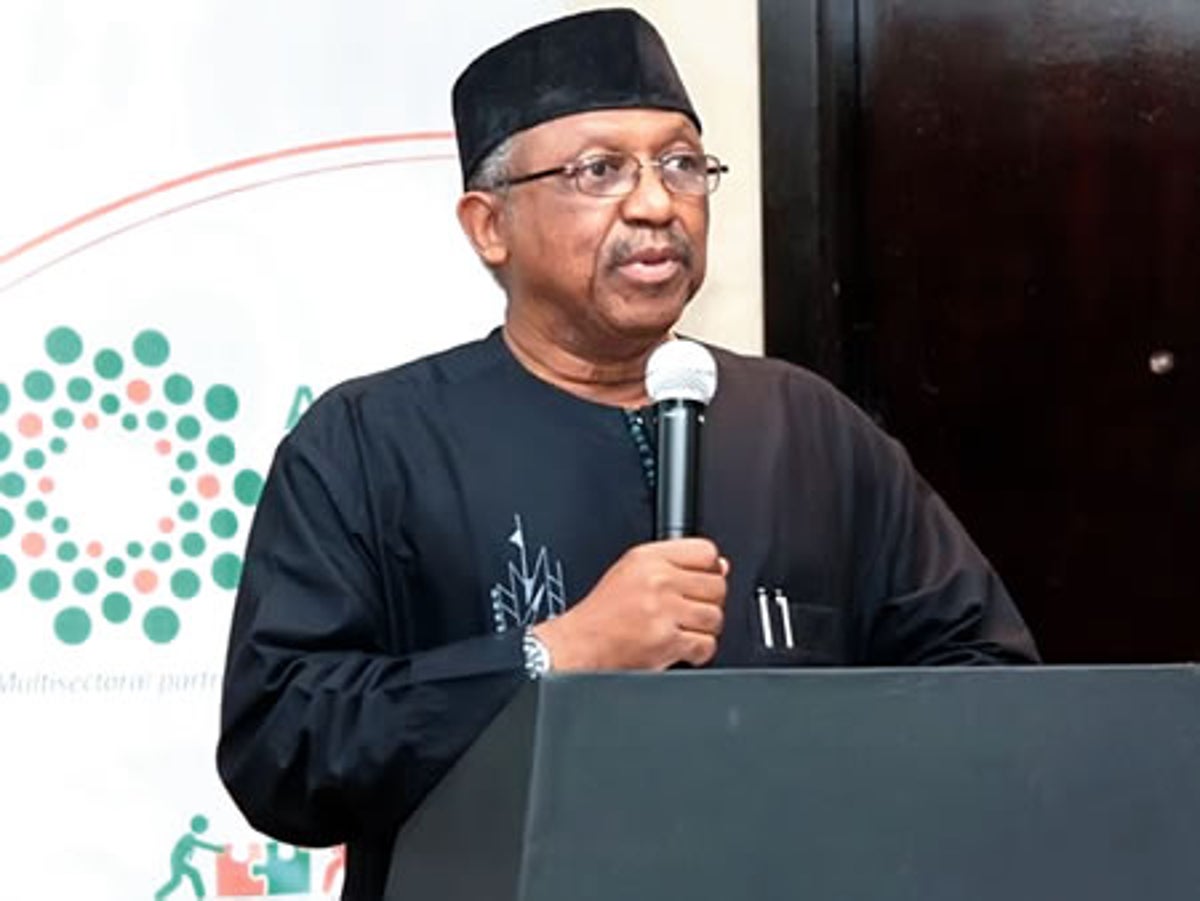 Nigeria’s Minister of Health, Osagie Ehanire has said the nine new persons who tested positive for the deadly coronavirus disease in Osun State came into the country from Benin Republic by road.

Ehanire stated this at a media briefing of the presidential task force on COVID-19 in Abuja on Wednesday.

The minister said the patients were originally coming from Cote d’Ivoire and had passed through Benin Republic from where they were to link their destination by road.

He said the vehicle carrying several people, all of which were Nigerians, was intercepted and the passengers were isolated and tested.

Meanwhile the Osun State government also affirmed the health minister’s statement and tried to restore calm to its people, noting that the government is firmly on top of the situation.

In a series of tweets on Wednesday, it stated: “The State of Osun has recorded an increasing number of confirmed cases in the past few days.

“This of course isn’t a pleasant development but the good news is that the State is firmly on top of the situation.

“The confirmed cases in the State isn’t a case of community transmission yet, but a situation of transmission within a controlled group. They are returnees from a neighbouring African country who the State Government proactively received, isolated and tested.”

As at 12:30 pm 1st April there are 151 confirmed cases of #COVID19 reported in Nigeria. Nine have been discharged with two deaths, according to the Nigerian Centre for Disease Control NCDC. Osun has so far recorded 14 cases of the disease, the third highest in the country.