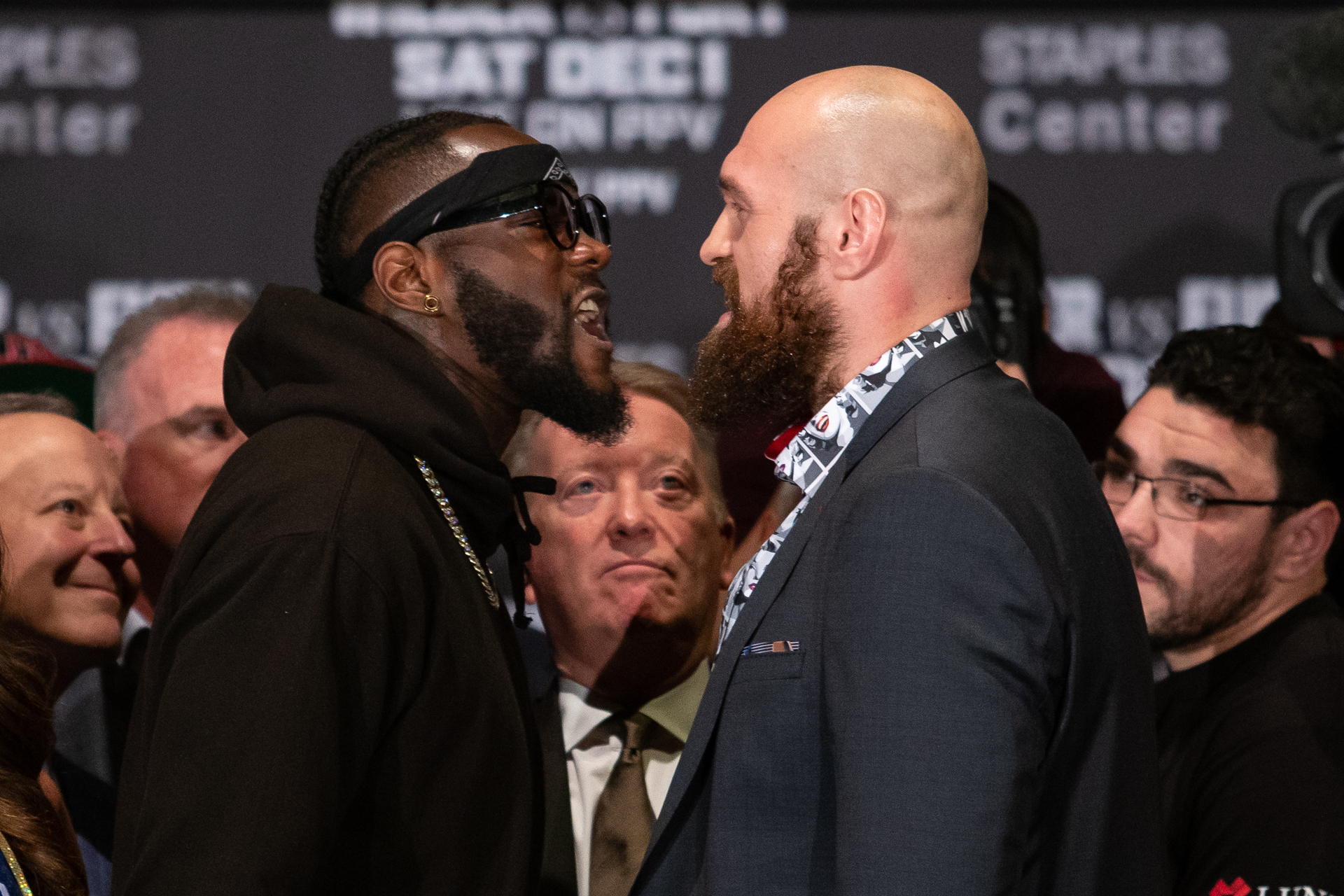 Tyson Fury says he is ready to beat Deontay Wilder again as they will meet for the third time.

The pair had fought twice, once in 2018 which controversially ended a draw and the recent match in Las Vegas in February ending in a victory for fury, after Wilder’s corner threw in the towel in the seventh round.

After the match, Wilder activated the rematch clause in his contract, thereby delaying Fury’s possible match-up with Anthony Joshua, after he displayed his mouth guard designed with the Nigerian colour.

The Wilder-Fury rematch was set for July 18, but was postponed due to the coronavirus pandemic.

Fury told the Good Morning Britain television programme on Tuesday “I’ll be obliged to give him a bit more.

“You never tire of beating Deontay Wilder. It’s one of those things you take great pride in doing”.

“I really did what I said I was going to do and not many people, in boxing especially, say something and then do exactly what they were going to do.”