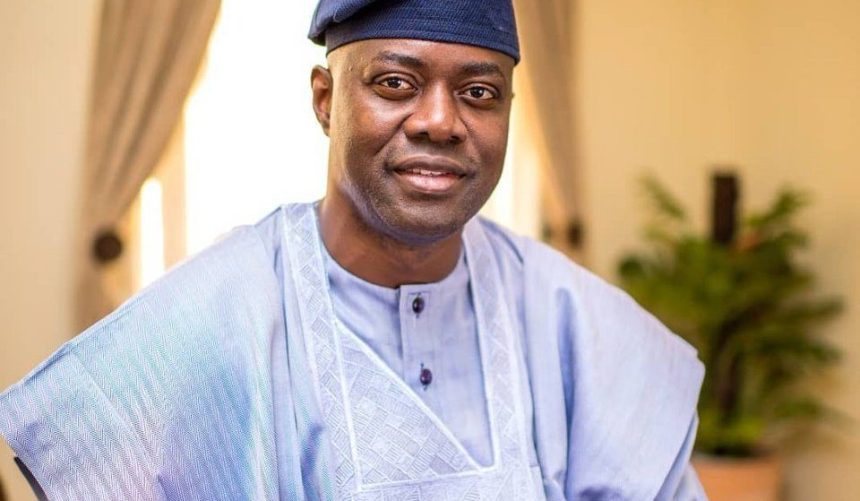 The Chief Press Secretary to Governor Seyi Makinde of Oyo State, Taiwo Adisa, has explained that his boss contracted the deadly coronavirus from ‘known people’ in the Federal Capital Territory FCT, Abuja.

Speaking on Silverbird Television (STV) on Tuesday, Adisa said there was no need to use the issue of COVID-19 pandemic in the state as political tool.

Governor Makinde had hosted a party rally in the state on Wednesday March 18 which many condemned due to the record of confirmed cases of COVID-19 at the time in the country.

But the press secretary said the Peoples Democratic Party (PDP) rally on March 18, should not be politicised, as at the time of the rally, there was no known incident of the virus in the state and the governor didn’t show any symptom.

He said: “The issue of the March 18 PDP southwest Zonal Unification Rally doesn’t come to play because there was no known incident of the virus in Oyo State and the governor didn’t also have any symptom(s) as at that time.”

“The governors went back to Abuja the following day and they held a series of meetings. The governor had contact with people that are known. So, we should not politicise an issue like this.”

Recall that the Oyo State Governor, Seyi Makinde had disclosed on Monday March 30 through his official twitter handle that he tested positive for coronavirus and went into self-isolation.