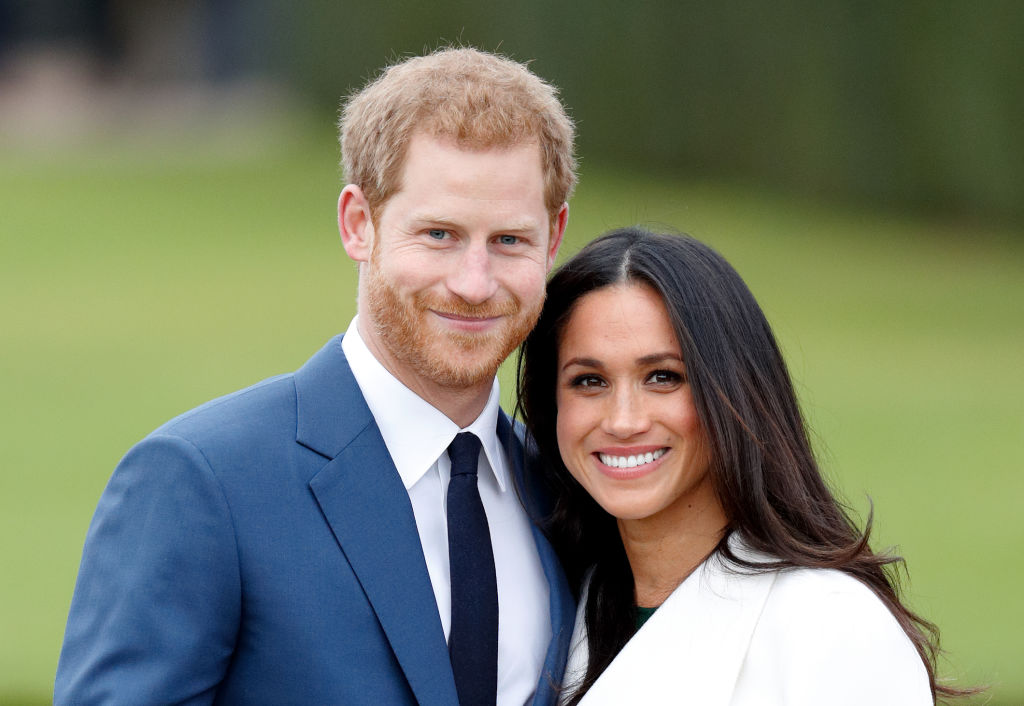 US president, Donald Trump said the United States will not pay for the security of British royal couple, Prince Harry and wife, Meghan Markle.

The couple had moved to Canada with their 10-month-old son Archie after announcing their decision to break out from the monarchy in UK. They however decided to move to the US to start a new life.

Reacting to the decision on Sunday, Trump declared that “the U.S. will not pay for their security protection. They must pay!”

He tweeted: “I am a great friend and admirer of the Queen & the United Kingdom. It was reported that Harry and Meghan, who left the Kingdom, would reside permanently in Canada. Now they have left Canada for the U.S. however, the U.S. will not pay for their security protection. They must pay!.”