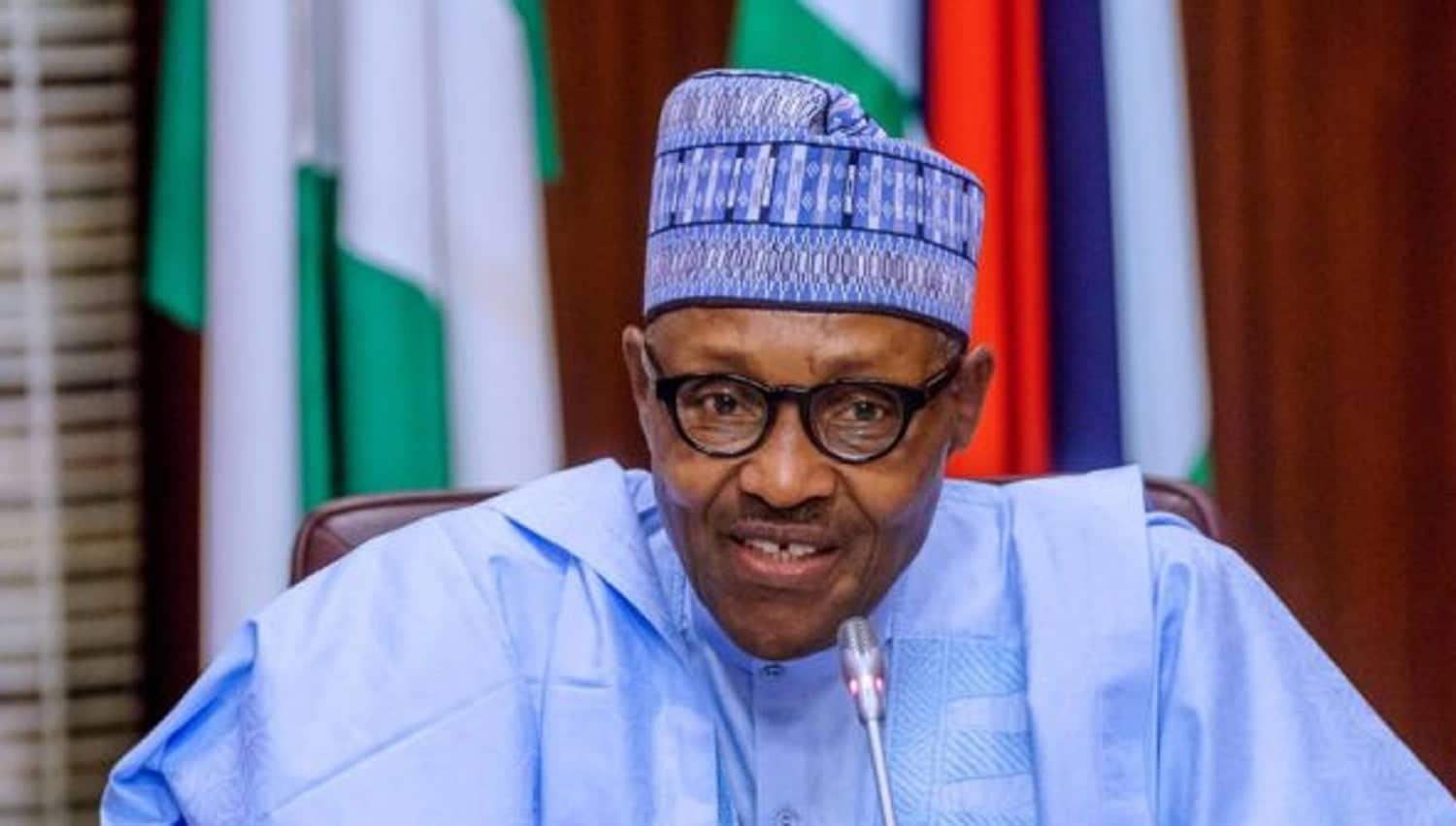 President Muhammadu Buhari has placed a two-week curfew in Lagos and the Federal Capital Territory, Abuja.

The president made this known via a National Live Broadcast today. He revealed that this was in line with safety measures to prevent the spread of the deadly virus.

“Based on the advice of the Federal Ministry of Health and the NCDC, I am directing the cessation of all movements in Lagos and the FCT for an initial period of 14 days with effect from 11 pm on Monday, 30th March 2020. This restriction will also apply to Ogun State due to its close proximity to Lagos and the high traffic between the two States.”

“All citizens in these areas are to stay in their homes. Travel to or from other states should be postponed. All businesses and offices within these locations should be fully closed during this period.”

“The Governors of Lagos and Ogun States, as well as the Minister of the FCT, have been notified. Furthermore, heads of security and intelligence agencies have also been briefed.”

“We will use this containment period to identify, trace and isolate all individuals that have come into contact with confirmed cases. We will ensure the treatment of confirmed cases while restricting further spread to other States.”