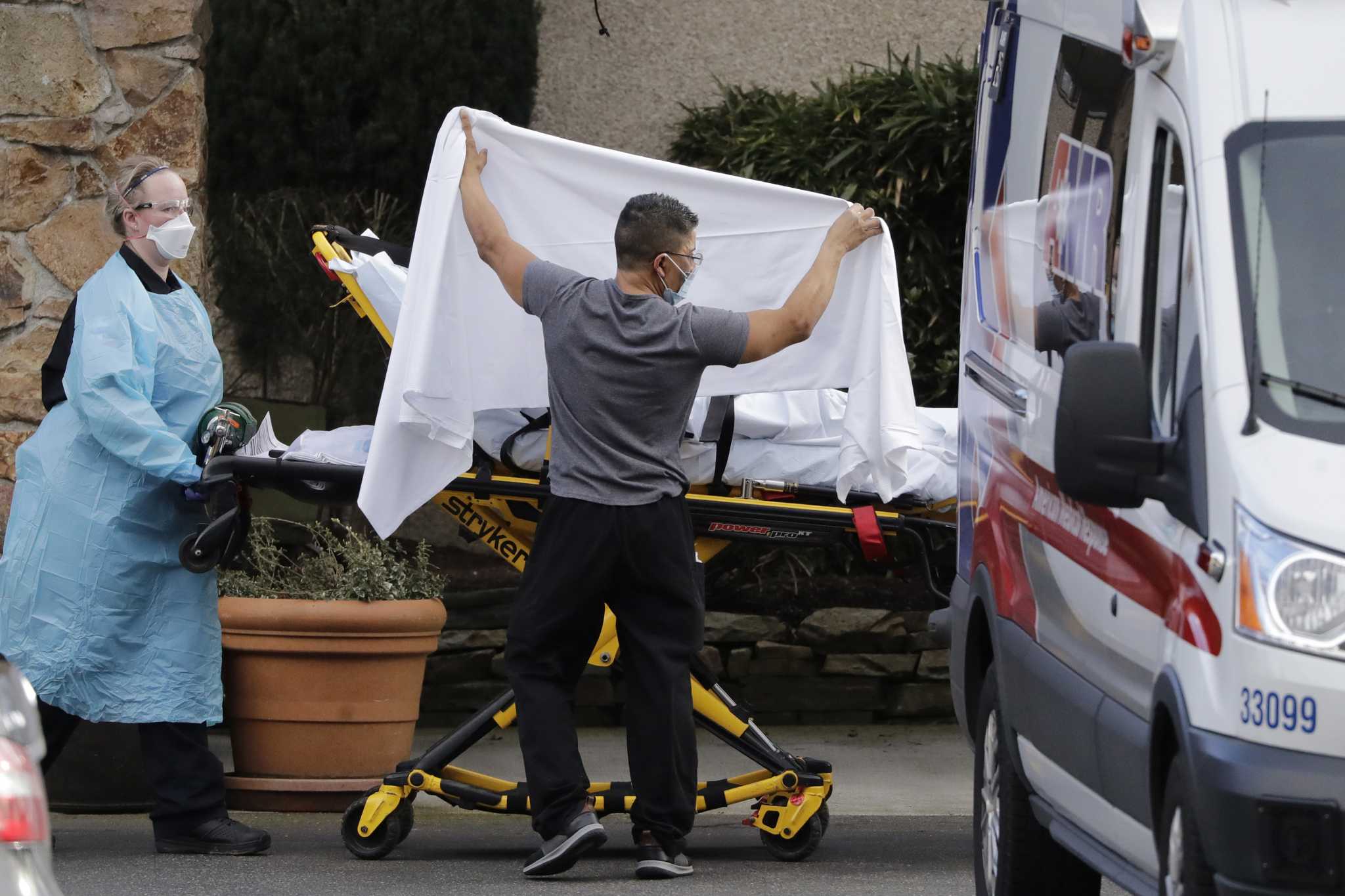 A 14-year-old schoolboy from Portugal is believed to have become the youngest person to die of coronavirus in Europe.

This comes after a 16-year-old French schoolgirl, Julie Allot, without any underlying ailment died at a hospital in Paris on Wednesday.

The teenage boy from Ovar, died in the early hours of Sunday after being rushed to Sao Sebastiao Hospital in nearby Santa Maria da Feira.

He is thought to have suffered from psoriasis, but had no major underlying health conditions.

According to Daily Mail, ‘medics are said to have decided against transferring the Portuguese boy who has not yet been named, to a hospital with a paediatric A&E unit in Porto, Portugal’s second largest city, because of the severity of his condition.’

Portugal has recorded 119 COVID-19 deaths and nearly 6,000 are infected with the virus and another 5,000 were awaiting the results of their tests, according to its health ministry.