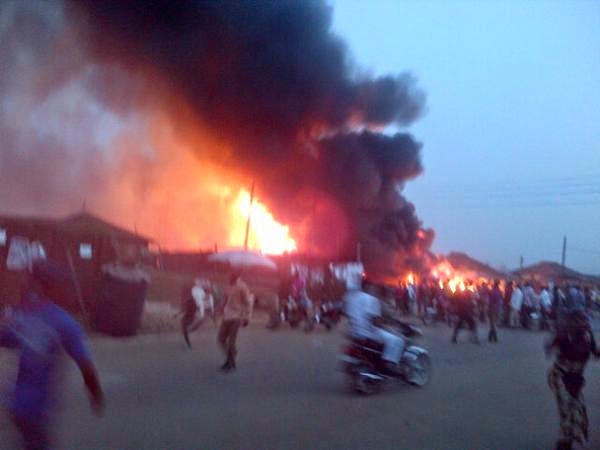 An explosion has occurred in Akure, the Ondo State capital, destroying many residential houses, churches and schools in and around the scene of the blast.

The incident occurred a few kilometre to the airport in Akure but the cause of the blast has yet been ascertained and revealed.

In a tweet on Saturday, the state governor, Rotimi Akeredolu, urged citizens to remain calm as they ascertain the details of the incidence.

He wrote: “I’ve been briefed by security agencies in the state concerning the loud blast that was heard in Akure. I will be at the scene to assess on the advise of heads of our security agencies.

“I ask that all citizens remain calm as we ascertain details of the incidence.”

The blast comes weeks after a gas explosion occurred at Abule-Ado in Amuwo-Odofin Local Government Area of Lagos, killing at least 22 people and destroying many houses.