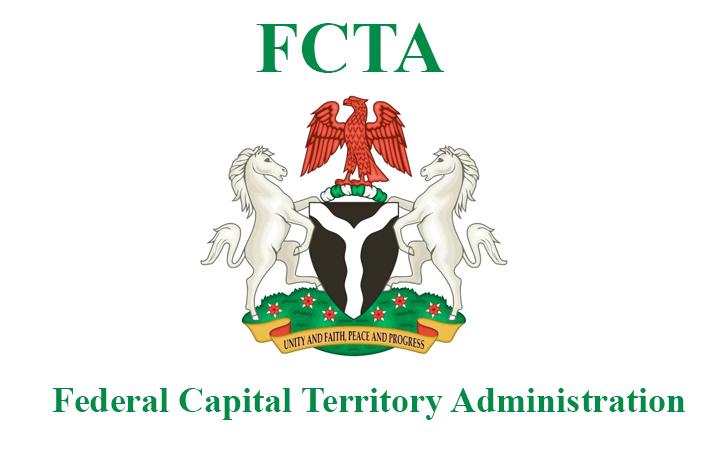 The Federal Capital Territory FCT enforcement team says it shut down a wedding ceremony at Wuse Zone 6, Abuja over violation on its guidelines on public gathering as measures to prevent the spread of the deadly coronavirus pandemic in the capital.

The Minister of FCT, Mohammed Bello, had announced a restriction on public gatherings as a part of measures to curb the spread of COVID-19.

The task team made the announcement on Saturday via its twitter handle, warning that it would not tolerate any kind of gathering, and asked residents to abide by all of the stipulated guidelines.

The tweet reads: “The FCT Enforcement Team which includes security & law enforcement agents has shut down a wedding ceremony happening at Wuse Zone 6.

“NOTE: The FCTA will not tolerate any kind of gathering as we continue to urge residents to abide strictly by the laid down guidelines.”

According to Nigerian Centre for Disease Control NCDC, as at 11:55pm 27th March, there are 81 confirmed cases of #COVID19 reported in Nigeria. 3 have been discharged with 1 death. Lagos however has the highest number of cases at 52 with the FCT trailing behind with 14.