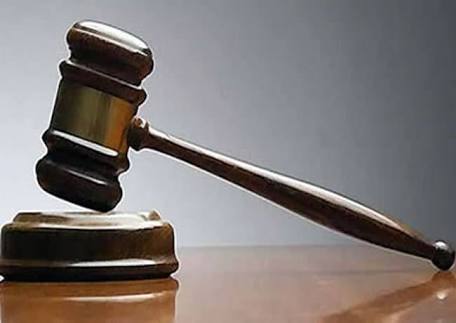 The application filed by the ruling All Progressive Congress APC, seeking a review of the judgment which disqualified the governorship and all other candidates of the party in the Zamfara 2019 gubernatorial elections, has been dismissed by the supreme court.

Delivering the judgement of the five-man panel of justices at the apex court on Friday, Justice Inyang Okoro, said order eight, rule 16 prohibits the court from reviewing its own decision.

However, one of the justices, Chima Nweze delivered a dissenting judgment.

Nweze said: “I take the view that the court should allow the review of the consequential order.”

“This court has the powers to overrule itself when in error. I hereby enter an order setting aside the consequential order.”