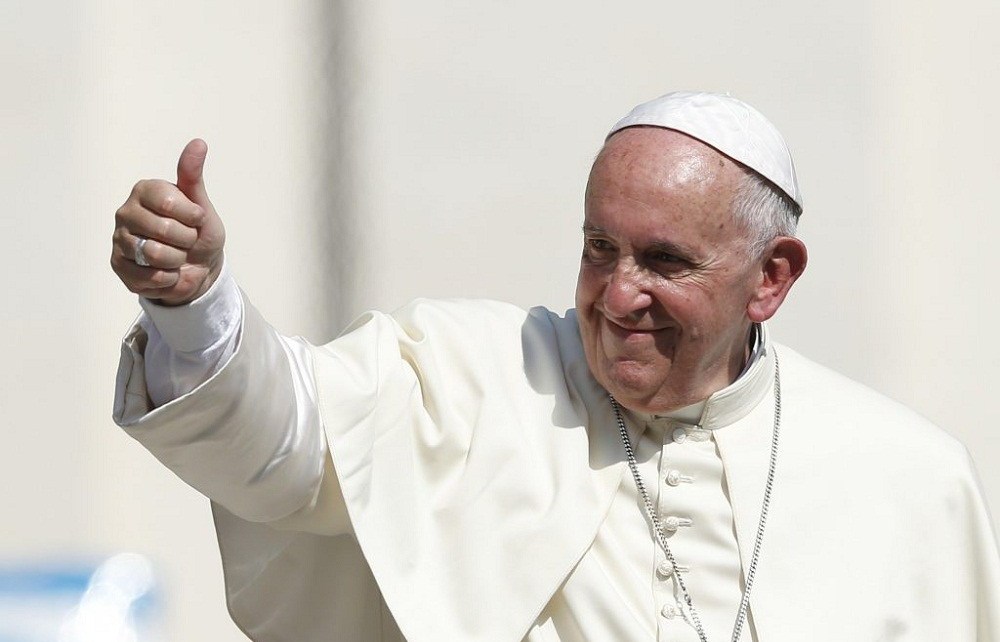 Pope Francis for the second time has tested negative for coronavirus after a clergyman who lives in his house, Saint Martha’s guest house, reportedly tested positive for the virus disease.

There were fears on Ash Wednesday about the pope’s health when he fell ill with a cough, fever, chills and sore throat. But after undergoing test on March 3, the result returned negative rather he was thought to have been suffering from a cold.

Following report that a Vatican worker who lived in his residence allegedly tested negative, the 83-year-old pontiff was on Wednesday washed along with those who surround him, and after undergoing test for the virus, the result returned negative. Daily Mail reports.

According to Daily Mail, the pontiff who is said to be in good health, live streamed a mass at the Santa Marta church this morning.

Italy, the country where the Vatican sits, and currently the epicentre of Europe’s virus outbreak, has seen a slight fall in its death rate since the beginning of the outbreak in the country, recording a lower 638 deaths on Tuesday, bringing the total to 7,503.

The country’s health authority are hoping that the national shutdown is starting to have an impact, as the number of new cases reported has also begun to drop.