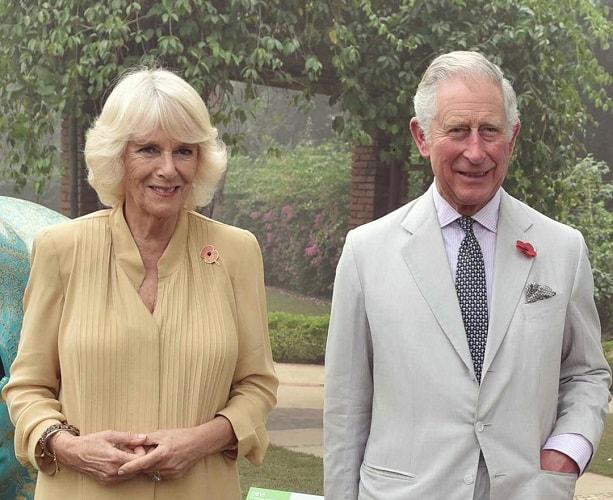 The Prince of Wales, Charles has tested positive for the deadly coronavirus pandemic while his wife, Camilla tested negative.

This was confirmed on Wednesday by a Clarence House spokesman who said the prince ‘has been displaying mild symptoms but otherwise remain in good health.’ Adding that his wife; the Duchess of Cornwall, Camilla does not have the virus and are both self-isolating at Balmoral Castle in Scotland.

The Clarence House spokesman stated: “The Prince of Wales has tested positive for coronavirus. He has been displaying mild symptoms but otherwise remains in good health and has been working from home throughout the last few days as usual.

“The Duchess of Cornwall has also been tested but does not have the virus. In accordance with government and medical advice, the Prince and the Duchess are now self-isolating at home in Scotland.”

According to Daily Mail, “Prince Charles had fallen ill just a fortnight after meeting coronavirus-stricken Prince Albert of Monaco, who tested positive after he sat opposite the Prince of Wales at a WaterAid event in London on March 10, 24 hours after he was last seen in public with his mother.

The spokesman however said it was impossible to say where he caught it from because of the large number of public engagements he has carried out in ‘recent weeks’ – but it will raise questions over whether he got it from Albert.

The deadly COVID-19 has so far killed 422 people in the UK with more than 8,000 confirmed cases, according to the latest Department of Health and Social Care figures.