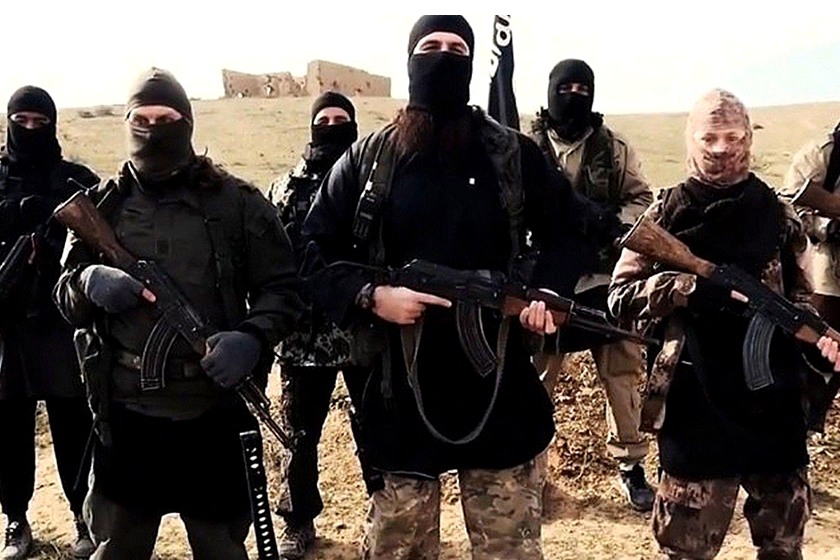 The Islamic State of Iraq and Syria ISIS has called on God to increase the torment of coronavirus on non-believing nations.

The Islamic State stated this in its newsletter from their al-Naba publication, following last week guidelines it issued to its members on how to tackle the coronavirus pandemic.

According to Daily Mail, the terrorist group had previously released an article stating that God had imposed something of his painful torment on the nations of his creation, claiming the virus is God’s response to idolatrous nations.

The terror group therefore calls on God to increase the torment against any non-believing nations and protect the believers from any harm.

ISIS stated: “We ask God to increase their torment and save the believers from all that.

“Indeed he is harsh of punishment against the one who rebels against him, and merciful o the one who obeys him and stands with him.”

The terror group further stated that the virus has forced the ‘crusader nations’ to retreat and increase military presence in order to contain the spread of the virus.