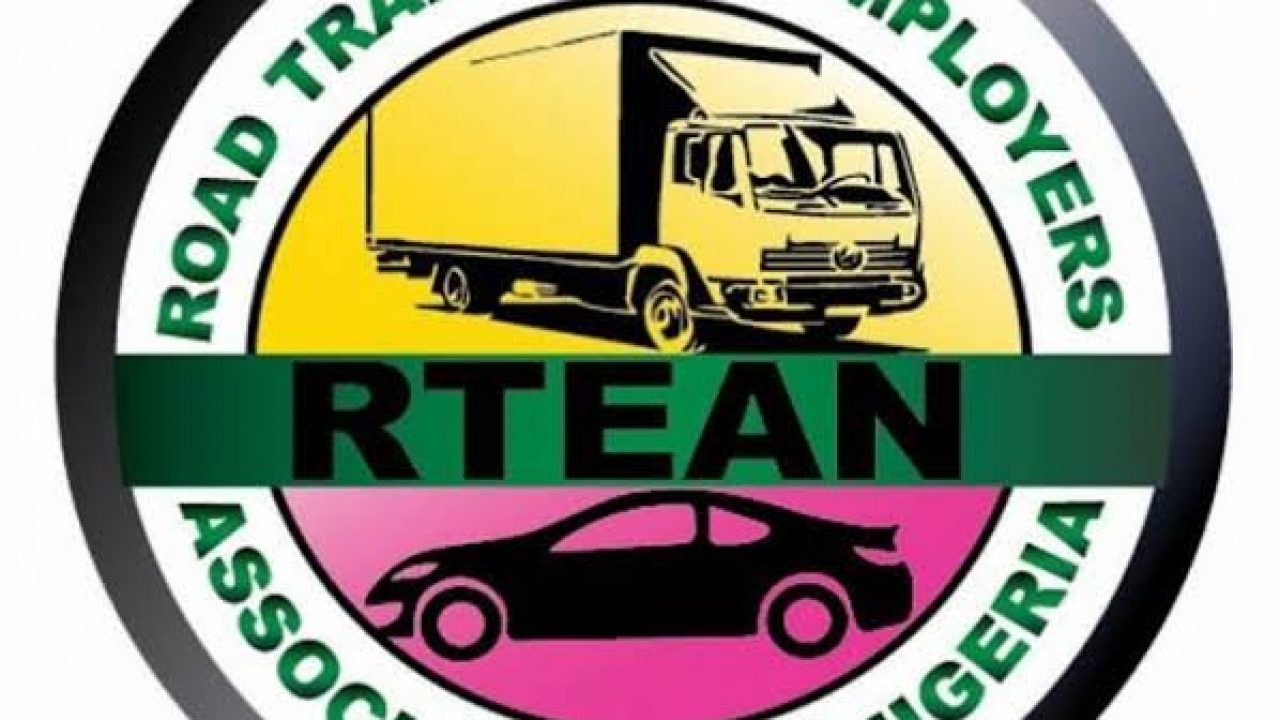 The leadership of the Road Transport Employers Association of Nigeria RTEAN has directed its members nationwide to reflect the new pump price of Premium Motor Spirit PMS (commonly called petrol) in fares.

The Nigerian National Petroleum Corporation NNPC had announced the reduction of PMS price to N125/litre from N145/litre in line with the directive of the Minister of State for Petroleum, Timipre Sylva, following the crash in crude oil prices globally.

In a statement issued by its executive national president, Alhaji Mohammed Musa, on Sunday in Lagos, the transport association stated that it was in the interest of the masses.

The RTEAN president stated: “The executive national president uses this opportunity to thank the Federal Government for the reduction in the pump price of petrol.

“We enjoin members of the association to allow the reduction to reflect in the transport fares and charges across the country.”