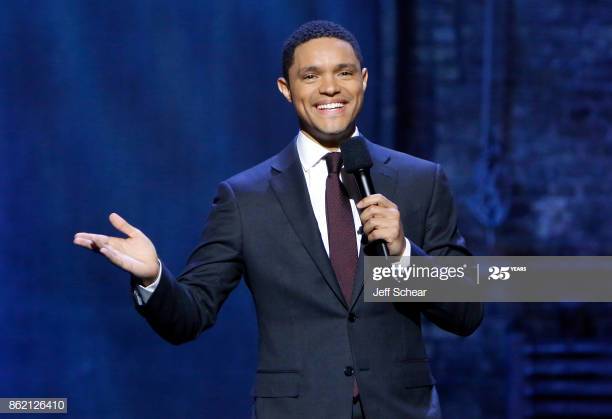 The media personality announced on Friday that the television program would continue without live audience as from Monday the 16th of March.

He said the measure has become imperative to support global efforts aimed at combating the virus.

“You must have heard by now. But to do our thing, to do our part during the pandemic, the Daily Show is not going to have a live studio audience starting from Monday,” he said while addressing the audience.” He stated.

The deadly coronavirus disease has killed over 5000 persons according to reports and has led to the cancellation of major activities across countries.