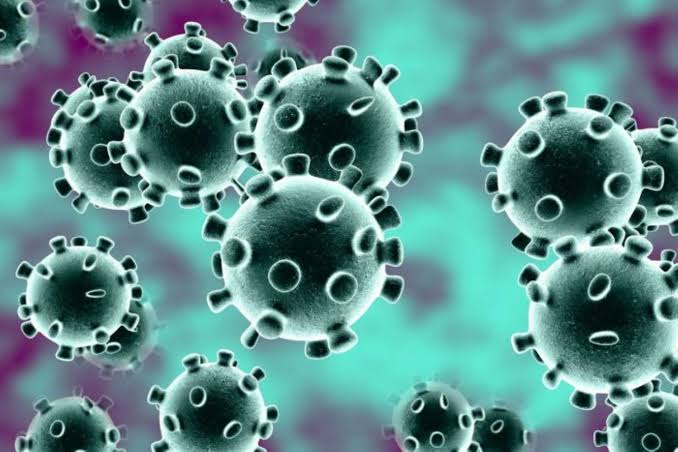 A Japanese man who tested positive to the deadly coronavirus disease threatened to spread the virus in Gamagori City in Japan.

According to Daily Mail, the man tested positive for the disease but showed no symptoms and was asked to go home and to self-isolate himself before being taken to hospital.

“The man however ignored the advice and told a relative he was ‘going to spread the virus’ before taking a taxi to a bar.

“He left the first bar and went to another where he announced t revelers that he tested positive for the disease which has infected 1000 in Japan.

“Officers of the Gamagori Police Station covered in hazmat suits rushed to the bar-but the man had already made his way back home in a taxi.

“The man has since been taken to a medical centre for treatment.” Daily Mail reports.

Reacting to the incidence, Gamagori Mayor, Toshiaki Suzuki said ‘it is highly regrettable that he did not remain home as instructed.’