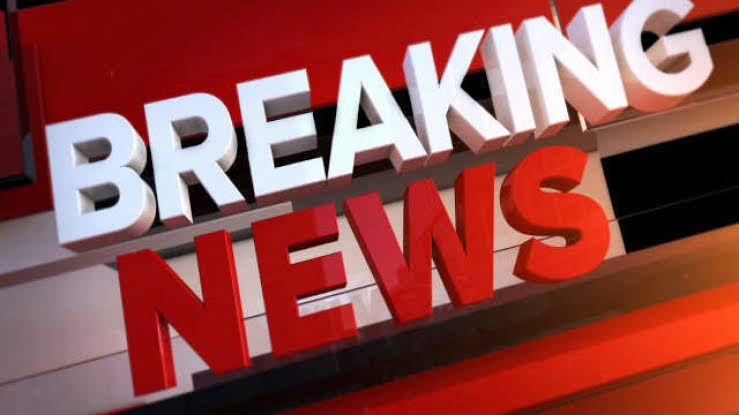 The red chamber of the national assembly made the approval on Thursday despite some senators remaining averse to granting the president’s request.

This followed Chairman of the committee on Local and Foreign Debts, Clifford Ordia’s report and recommendation that the Senate approve the request.

After heated debate on the loan, with Senators Abdulahi Yahaya and Enyinnaya Abaribe both suggesting the report be considered part by part to enable the senators have the full knowledge of every line item and details of the bill, the senate then moved into a closed-door session during which the request was granted.

It should be recalled that President Buhari had, on November 28, forwarded the request to the Senate to reconsider and approve the federal government’s 2016 to 2018 external borrowing plan. The loan, he said, was to execute key infrastructural projects across the country including the Second Niger Bridge, Mambila Hydro project, among others.