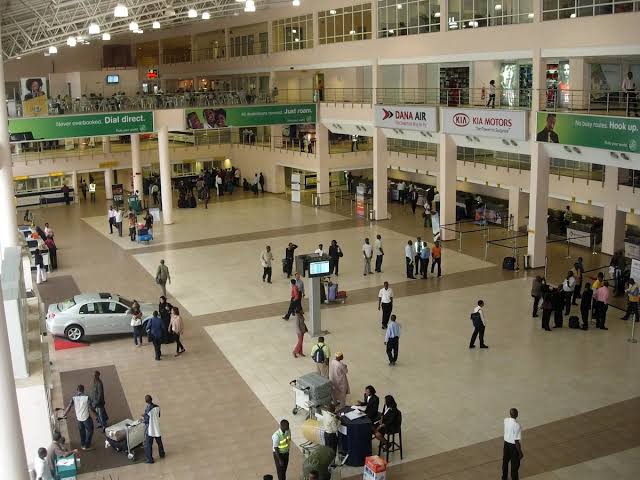 The administration of Governor Okezie Ikpeazu of Abia State, has said it is passionate in realizing a world class Airport in the state within the shortest period of time.

Mr Ikpeazu made the disclosure  when he received the state Airport Project Team led by its President, Mr Philip Orjiako, in his office on Monday.

Ikpeazu who was represented by his Chief of Staff, A.C.B Agbazuere,  extoled the Airport Project Team, describing it members as the best hands for the job, while noting that the proposed  airport is an essential project if completed would go a long way in opening up the state to both economic and social development with blossoming commercial activities across its fringes.

The governor urged the Project Team to speed up its efforts and show more commitment towards the realization of the project soonest.

Mr Ikpeazu , however, assured the team of government partnership, supports,  inputs  as well as adequate security throughout the duration of the project.

He also said that his government is posed to performing the ground-breaking ceremony of the project in April to enable its realization before the expiration of his administration in the state.