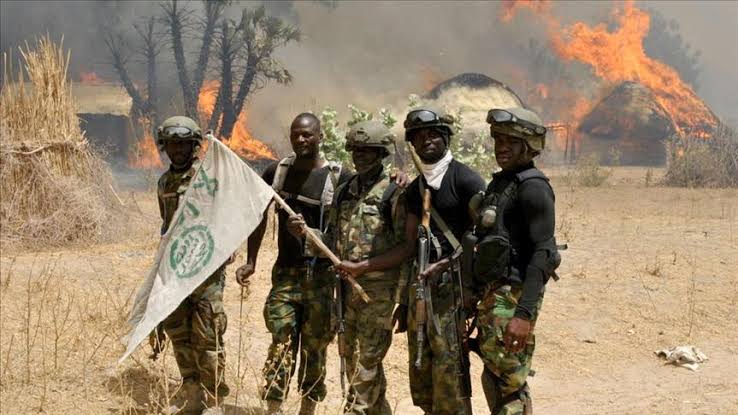 Zamfara State Police Command has confirmed the killing of Malam Gambo Kujemi, the village Head of Kujemi in Dansadau District of Maru Local Government Area of the state by bandits.

A statement on Monday, by the state’s police spokesman, SP Mohammed Shehu, also said the bandits also killed one other person.

Mr Shehu said the village head, who was on a visit to Karauchi also a in Dansadau, was killed when the bandits attacked the village.

He explained that they stormed the village in large numbers on motorcycles at about 8.40 p.m. on Sunday and shot sporadically.

According to the spokesman, the village head and a resident of Karauchi, Mustapha Halilu, were killed during the shooting.

“On receipt of the information, combined team of policemen attached to Operation Puff Adder in conjunction with the military were dispatched to the area to forestall further attack on neighbouring villages as well as to arrest the perpetrators of the dastardly act.

“The command appeals for continued support and cooperation from members of the public by giving useful information on activities of criminal element with a view to taking proactive measures,’’ he said.

He, however, said that peace had been restored in the area, while combined security forces were on the trail of the attackers.