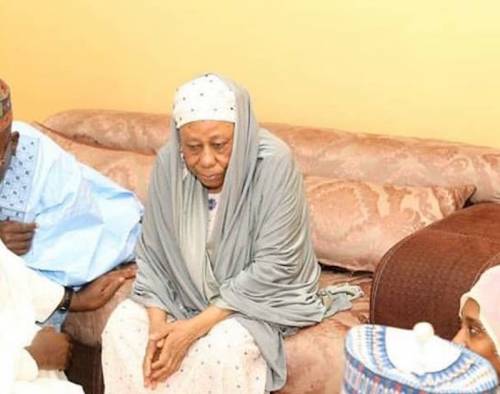 According information gathered, Jummai, who was the only surviving wife of the  late prime minister, was taken to India for a heart-related sickness, but was however discharged a few days ago before her death.

A close family source told MERIDIAN SPY that late Hajiya Jummai died in Lagos in the early hours of Sunday after  an acute  illness.