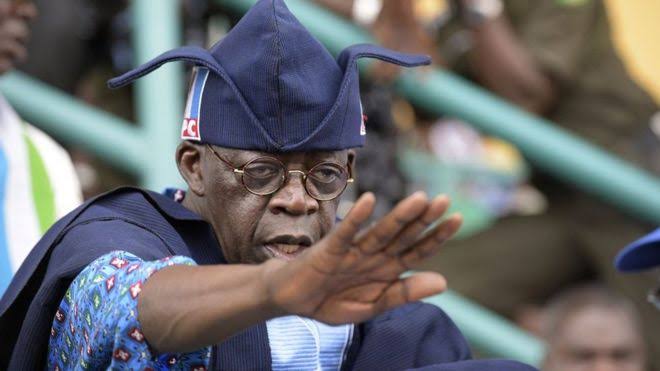 The general overseer of the Latter Rain Assembly, Tunde Bakare, has berated former Lagos State governor and the national leader of the All Progressive Congress, APC, Bola Ahmed Tinubu over his insatiable quest for looting and converting public property to personal wealth.

The ex-running mate to President Buhari,  subtly attacked the house of  Bourdillon during a  sermon in his church on Sunday, noting that the poor celebrate political thieves and looters against the real heroes who should be celebrated.

Bakare  who is remarkable for his controversial comments on political issues lambasted Tinubu and other members of the ruling class for the poor state of roads in Lagos State. The clergy descended hard on the state government for failing to fix the roads in the state since 1999.

“The foolish person would no longer be called generous. You can say ‘so so and so’ has stolen all the money in the state, but he is a very generous man, you are foolish.

“You will not go without vomiting what you have stolen. Wait, and see. Because a king will reign in righteousness and princes will rule with justice. Unfortunately, Nigeria people, you celebrate your villains and crucify your heroes.”

“You’re complaining about Flood. Since 1999 the condition of this road for 30 years now since I’ve been here has remained the same. They’ll do patch-patch, join-join, until rain comes and reveal that they have not been right with the people,” Bakare added.

“And you think your children will stand shoulder high above the perversity you have created? I see the race to 2023, congratulations Presidential ‘hope-fools’. You cannot, you have stolen what belong to all.

“You can tell the man, he is a very generous man, he would pay for your hospital bill. Because he didn’t build hospitals. The foolish person will no longer be called generous.

“Woe betides the government that does not know that the purpose of government is the welfare of the people.”