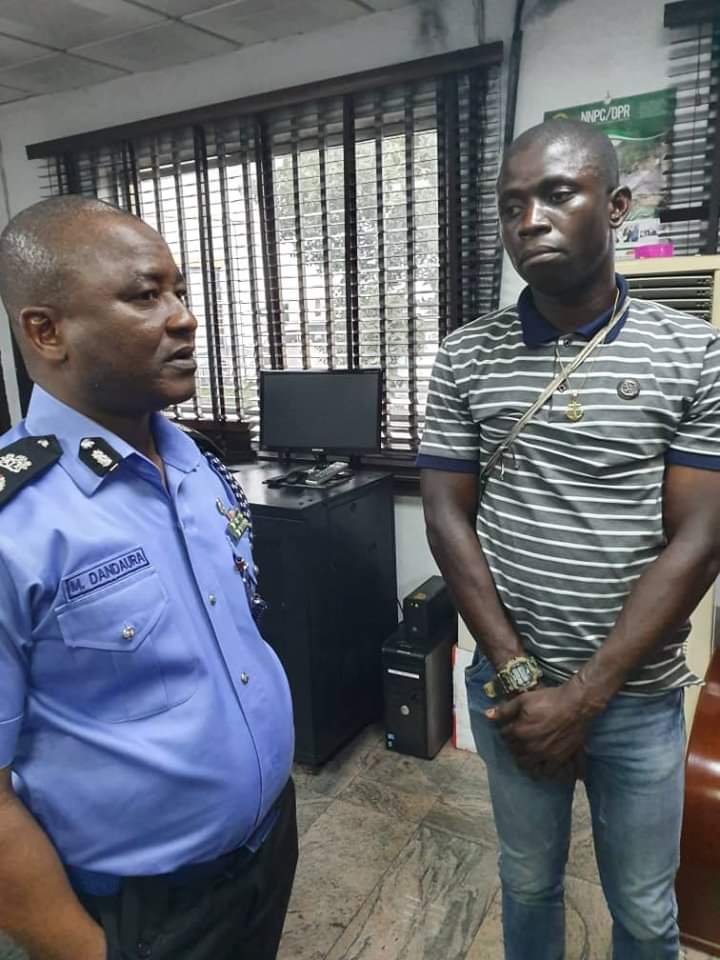 Wanted serial killer, Gracious David-West has been  arrested by operatives of the Nigeria police Force.

According to  a statement released by the Nigeria Police Force a few minutes ago, Mr David-West  was nabbed in River state on Thursday.

He was arrested along East-West Road enroute Uyo from Port Harcourt.

The 26-year old killer who hails from  Buguma Local Government Area  of Rivers State, is also a member of a dreaded cult group known as “Degbam.”

He had since made useful statements to the Police. Investigation is, however, on with a view to ascertaining his motives and possible accomplices.

As a follow-up to his arrest, the  River State  Commissioner of Police, CP Mustapha Dandaura, will be briefing the media on the arrest Mr David-West and other cognate issues on Friday.