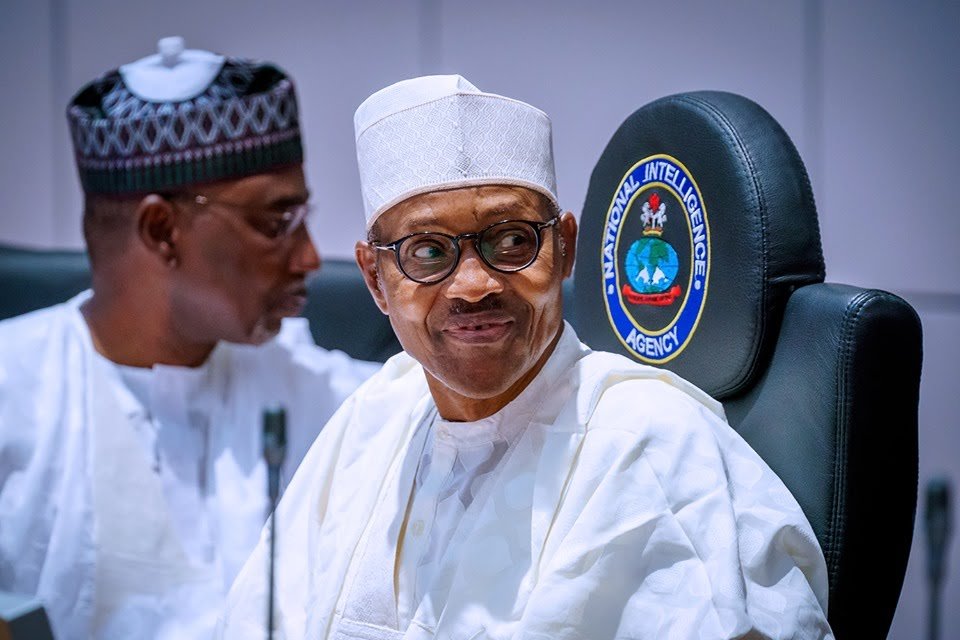 President Muhammadu Buhari  has approved August 21 for the   swearing in of new ministers that would make up his “next level” cabinet, MERIDIAN SPY can reliably report.

A source in the presidential villa disclosed this to MERIDIAN SPY on Tuesday evening stating that necessary modalities are being put in place  in the office of secretary to the  federal government as mandated by Mr President.

When asked about the assignment of portfolios to the new ministers, the source, who preferred not to be mentioned, said the kitchen committee setup by President Buhari to oversee portfolio assignment are still working on the  assignment.

However, MERIDIAN SPY , has also been placed in the know that some powerful first-time ministers are currently lobbying for juicy portfolios through some cabal members in the presidential villa who are close to the president and some members of the portfolio committee.

It would  be recalled that the senate sent back 43 cleared nominees to the presidency after it final screening. And the president is expected to inaugurate and assign portfolios to the new ministers who would be constituting the “next level” presidential cabinet.