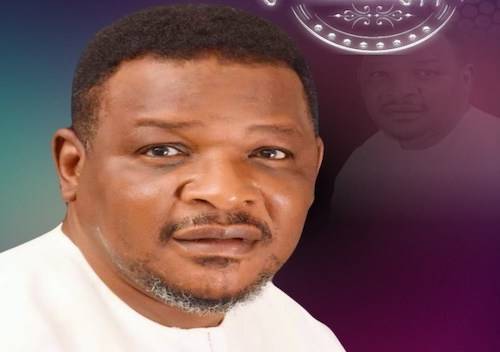 A ministerial nominee from Cross Rivers State and a former Group General Manager, Crude Oil Marketing Division of the Nigerian National Petroleum Corporation, NNPC, Goddy Jedy- Agba has told the senate he will ensure he puts an end to subsidy regime in Nigeria if given the portfolio by President Muhammadu Buhari.

Jedy- Agba stated on Monday, during his ministerial screening session by the senate, if given the opportunity to oversee the oil sector, he would work to ensure ‘the optimum functionality of all the government owned refineries as well as the completion of the privately owned refinery under construction.’

“Nigerian government does not need to pay trillion of tax payers money to subsidise imported refined petroleum products once crude would be taken directly to the existing functional refineries across the country,” h e said.

The ministerial nominee also promised to end the lingering issue of oil theft, adding that the best way to stop pipeline vandalism would be to lay the types of pipes that vandals will find very difficult to destroy while drones be deployed to monitor those pipes and pour hot waters on the vandals.

He, however, called for the establishment of a control room equipped with competent professionals and modern technology to end oil theft and pipeline vandalism.