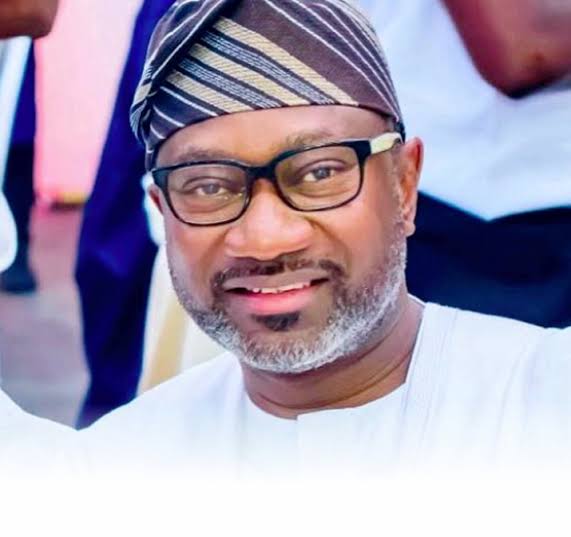 Billionaire businessman, Femi Otedola, has fulfilled his pledge of $25000 made to the Super Eagles for a goal scored at the just concluded 2019 Africa Cup of Nations AFCON.

The business mogul had, before the Eagles’ semi final clash against Algeria in Egypt in which the team suffered a 2-1 defeat, promised the said sum for a goal scored.

The Nigerian Football Federation NFF confirmed the fulfilment of the pledge on twitter with a photo showing Otedola with some members of the team.

The twitter statement reads: “Business mogul Femi Otedola has fulfilled his pledge of $25,000 to the @NGSuperEagles for their one goal against Algeria in AFCON 2019 semi final. Seen here on Tuesday with defender @omeruo22 (r),Team Administrator Enebi Achor (second l) and Equipment Manager Chidi Ngoka”

The post is being greeted with cheers from football lovers upon receiving the update from NFF while some anticipate similar response from Africa’s richest, Aliko Dangote who also made a pledge to the team.

Otedola also tweeted: “Integrity is keeping your word. I redeemed my pledge of $25000 per goal to representatives of the Super Eagles (L-R) Chidi Ngoka (Equipment Manager), Enebi Achor (Team Manager) and Defender Kenneth Omeruo today in my office …F.Ote”