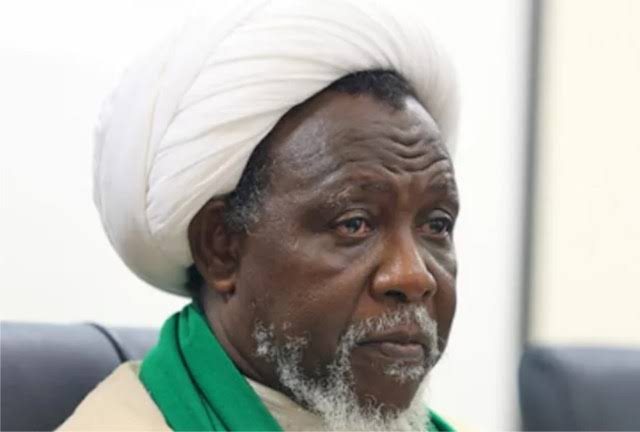 Senior Advocate of Nigeria (SAN) and lawyer to the leader of the newly proscribed Islamic Movement in Nigeria IMN, Femi Falana raised concern over the ill-health of Sheikh Ibrahim El’Zakzaky and wife Zeenat who had suffered lead poisoning resulting from pellets of bullets lodged in their bodies since 2015 without government adequate medical attention.

The lawyer made this known while briefing newsmen on Monday after the Kaduna State High Court adjourned the ruling in the application for permission filed by El-Zazaky to travel for medical attention.

Falana said his clients El’Zakzaky and wife Zeenat were in dire need of medical attention as the Nigerian government had refused to give them adequate medical care since their detention in 2015.

“In fact, he was not in court because his health had gone very bad. Even during last appearance, he could not climb the staircase to the courtroom. That is why we applied that he be excused from appearance in court and it was granted. He lamented.

“The pellets in their bodies had resulted to lead poison and they need to be urgently removed by highly professional medical personnel,” he stated.

Falana was however confident the court would grant his clients permission to travel for urgent medical care.

However, the Kaduna State High Court presided over by Justice Darius Khobo adjourned ruling on the application to August 5.