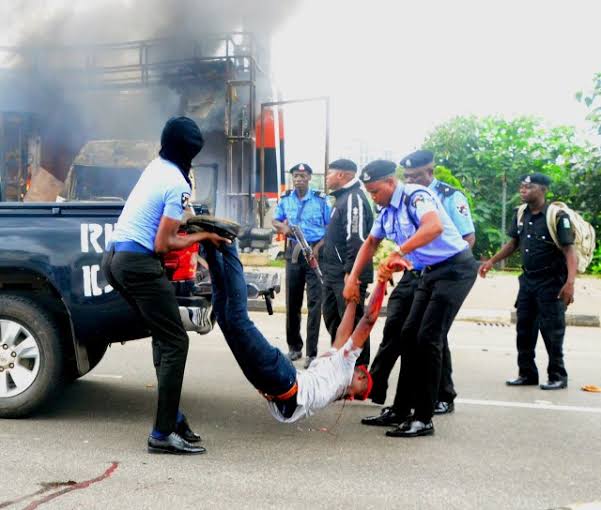 Amnesty International has condemned the use of arms against the protesting members of the Islamic Movement in Nigeria (IMN) also known as Shi’ites.

The Shiites islamic group had on Monday embarked on another march at the nation’s capital demanding the freedom of their leader, Ibrahim El-Zakzaky which led to a clash with armed policemen, causing several casualties, including a deputy police commissioner and a channels tv reporter.

Reacting to the incidence, Seun Bakare, Programme Manager at Amnesty International Nigeria, described the police action as “reckless use of lethal force” while calling on the police to exercise restraint in the use of force against protesters.

“This new crackdown is part of a shocking pattern in which security forces have used live ammunition to disperse IMN supporters who are simply exercising their freedom of expression.

“Images of IMN supporters being driven from the streets of Abuja with gunfire demonstrates once again the Nigerian authorities’ resolve to use lethal force rather than the rule of law in addressing the grievances of the IMN.

“The police must exercise restraint at all times and use force only when strictly necessary.” He said.

He also urged Nigerian authorities to promptly investigate in an “independent and impartial manner”
the incident and ensure that justice is served.