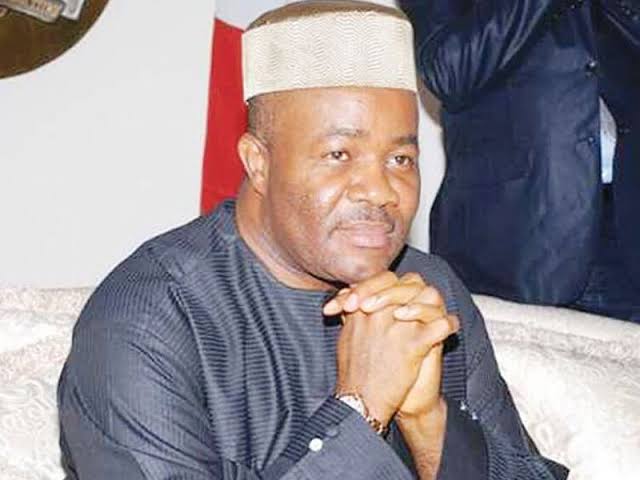 President Mohammadu Buhari on Tuesday forwarded a list of 43 ministerial nominees to the Senate for screening and confirmation.

Fresh entries were seen in the list, including former governors like Senator Godswill Akpabio of Akwa Ibom State, George Akume of Benue State, Rauf Aregbesola of Osun State, among others.

The list also includes twelve of those who served in the first cabinet of President Buhari; Babatunde Fashola; Rotimi Amaechi; Lai Mohammed, Chris Ngige, Pauline Talin, amongst others.