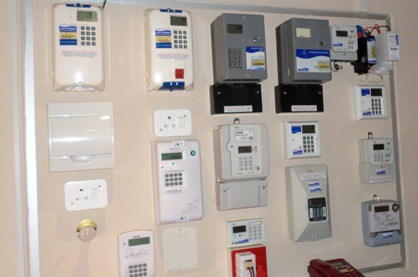 The Nigerian Electricity Regulatory Commission (NERC) has declared that electricity customers will now be allowed to get prepaid meters and pay later.

Nathan Shatti, NERC’s commissioner for finance and management services, broke the cheering news at a press conference in Lagos stating that customers will start enjoying the privilege from August.

He explained clearly that one-phase prepaid meter will be available for N36, 992 and three-phase for N67,055 and customers can either pay upfront or in instalments within a period of one to 10 years.

Speaking further Shatti stated that the commission approved a total of 42 meter service providers in April under the meter asset providers (MAPs) scheme and permits had been issued to the firms to begin the rollout of new meters by May 1. However, installations could not commence “due to the need to finalise some documentations and also mobilise the supply of meters,” he said.

“I am happy to report that the installations of meters have now commenced across various DisCo franchise areas.
“Currently, we have asked or encouraged the MAPs to concentrate on the upfront payment for obvious reasons. The payment by instalment is scheduled to commence on August 1, 2019.”

“Repayment for the cost of the meter services will be done monthly through metering service charge while vending.” He added

“Discos have the responsibility to make the areas for meter deployment ready in line with MAP regulation and the planned roll-out,” he said.
“MAPs will then determine the type of meter the customer needs and the customer will decide how long (the period) he/she plans to pay for the metering services.
“After confirming the type of meter and period of repayment, the MAP will install meters across the whole area in an organised and systematic manner – no exception, all customers without meters in those areas must be metered by the MAP).”