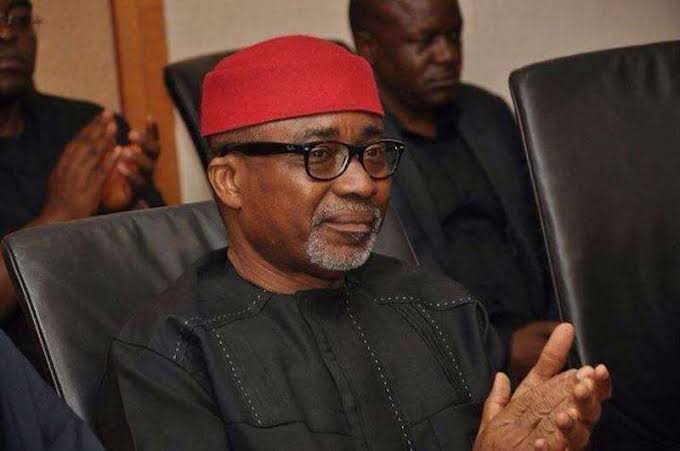 Senator Abribe emerged at an ongoing meeting of the Peoples Democratic Party, PDP, at the Maitama residence of the national chairman, Uche Secondus.

The Peoples Democratic Party senate caucus also reconfirmed Senator Philips Aduda, who represents the federal capital territory (FCT) as  as the minority whip of the senate.

As at the time of filing this report, the meeting was still ongoing.