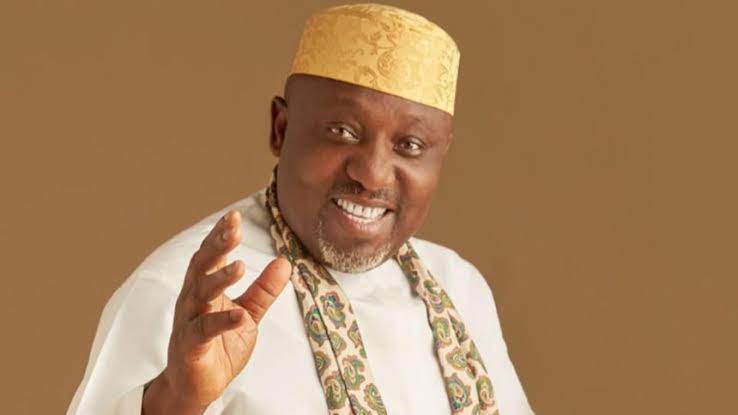 Rochas Okorocha, former governor of Imo State , has been sworn in as a member of Nigerian senate.

The personal sweraing in session took place at the national assembly on Thursday amidst a few dignitaries who accompanied the erstwhile governor to the venue.

Clerk to the Senate, Nelson Ayewoh, conducted the swearing-in ceremony after which Okorocha signed necessary documents.

The Independent National Electoral Commission (INEC) had on Tuesday issued a Certificate of Return to the former governor, as the winner of the Imo West Senatorial District election.

Although, the INEC spokesperson, Festus Okoye had said the commission would appeal Okorocha’s case, however, as it stands, the former the representative of the good people of Imo West at the Senate.
Senator representing Anambra South, Dr. Patrick Ifeanyi Uba and Uche Nwosu, former Imo State chief of staff were some of the digitaries who accompanied the controversial Imo state politician to the national assembly for the swearing in.