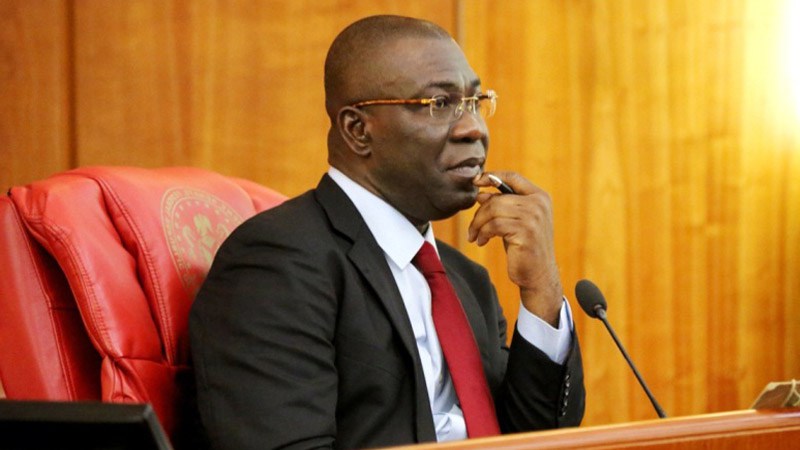 Ekweremadu said this after losing out on Tuesday in the contest. According to him, he ran for office of deputy senate president to make a statement.

Ekweremadu who spoke to journalists after the senate inugaural sitting also said that he made up his mind to contest while the election was ongoing owing to the fact that the APC failed to present a credible consensus candidate for the position.

“For over 20 years, I have been very busy with politics and governance. So, I think I can have a rest and reflect on other things.

“I believe there must be a referendum. Look at what happened on a day I was presiding and the chamber was invaded. It is embarrassing that someone who led that operation will take a bow and endorsed and we all work home like it doesn’t matter.

“I wanted a situation where we could present a referendum in respect of what transpired.”