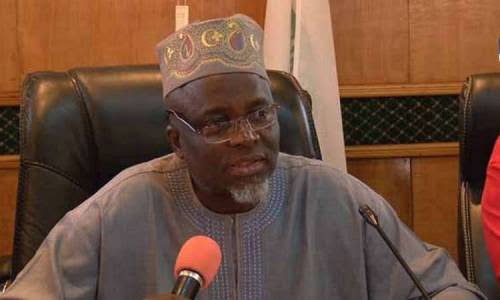 The Joint Admissions and Matriculation Board (JAMB)  has remitted N5 billion to the federal government’s coffers after the conduct of its 2019 unified tertiary matriculation examination (UTME).

Benjamin later explained that out of the N5 billion returned to the federal government, N2 billion was given back to the board to enhance its operation.

“Technically, the board returned N5 billion to the federal government but out of that amount, the board was handed N2 billion to further enhance its operation,” he said.

Last year, his first in running the board as the registrar, Ishaq Oloyede remitted N7.8 billion to the treasury, as against the N50 million remitted by his predecessor from 2010-2016.

Following the huge amount recorded from the last UTME, the federal government ordered a reduction in examination fees from N5000 to N3,500.